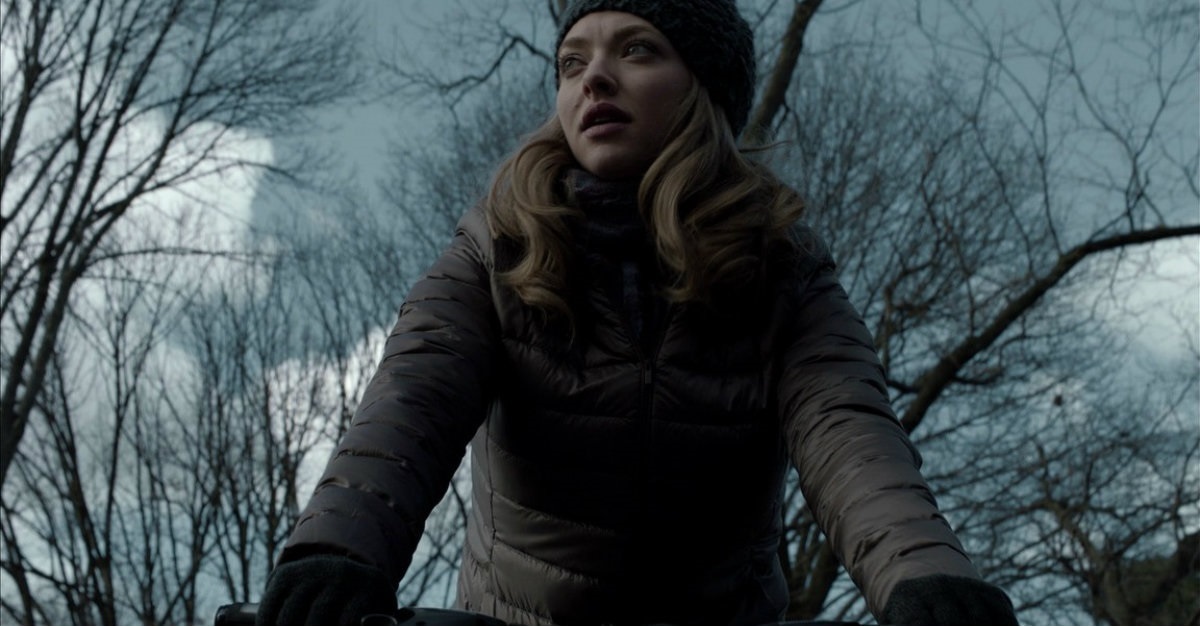 At the Movies: ‘First Reformed’ Wants the Last Word on Current Issues

Paul Schrader is a filmmaker who has really made his mark on cinema as someone who knows how to get into the psyche of men who are mentally unstable. Whether it be his 1976 screenplays for Taxi Driver and Obsession, or four years later with American Gigolo and Raging Bull, even B-movie schlock like his remake of Cat People (1982) or The Canyons (2013) have his trademarks. Now, Schrader’s back with one of his best films on his resume, First Reformed.

Reverend Toller (Ethan Hawke) is a chaplain at the oldest church in the state of New York, and he is still struggling with PTSD from his son’s sudden death and divorce from his wife. Mary (Amanda Seyfried) asks for Toller’s help when her troubled husband wants her to get an abortion so to not bring a child into an “evil world” that has climate change and greedy corporations. Throughout the film, Toller journals his contemplations of whether he can physically make a difference in the name of God, or just let everything happen around him as “God’s plan.”

First Reformed has quite a lot of political commentary on climate change, abortion, greed, Christianity and public relations. Schrader, who started his career writing scripts for legends like Martin Scorsese and Brian De Palma, has grown organically into his own filming technique and it shows in the best way with Reformed. Hawke and Seyfried are big names, but not big enough to be a distraction from the themes the story is having us question. If you want to challenge your morals, this is worth a catch.