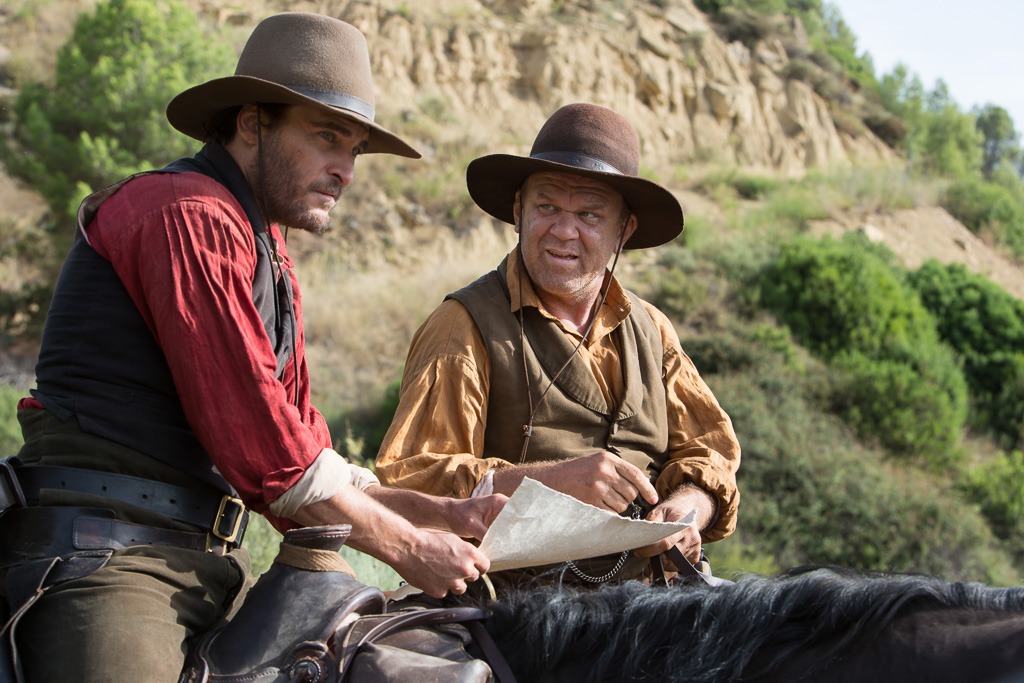 At the Movies: French Filmmaker Takes on the West with ‘The Sisters Brothers’

Joaquin Phoenix, John C. Reilly and Jake Gyllenhaal are three of the most interesting names in independent cinema.

Jacques Audiard is an acclaimed French filmmaker of dramas like A Prophet (2009) and Rust and Bone (2012), who has made a surprising choice for his first American production. Along with English-Pakistani character actor Riz Ahmed, all five men come together for the Wild West satire The Sisters Brothers.

In 1851 Oregon, brothers Eli and Charlie Sisters (Reilly and Phoenix) are the most notorious hitmen in the west. Their latest assignment is to go to San Francisco to kill chemist Herman Kermit Warm (Ahmed) and steal his “miracle formula” that spots California gold for their boss. John Morris (Gyllenhaal) is hired by the brothers to track down Warm’s whereabouts.

The Sisters Brothers is adapted by Audiard and Thomas Bidegain from Patrick DeWitt’s 2011 novel. For a writer-director who usually takes on some serious, contemporary themes, a western may appear as an odd U.S. debut. Granted, The Sisters Brothers isn’t particularly lighthearted and the third act takes a definitely grim turn. But Phoenix, of all the actors, has the character with the most comic relief, which is a different take for the star, and it’s fun for fans to see him be a little loose on screen.

Oddly enough, Gyllenhaal is the weakest link here, with his delivery being just a bit off. But one amusing, meta-gag is when Ahmed’s character introduces himself to Gyllenhaal’s character after the actors appeared together in Nightcrawler four years ago.