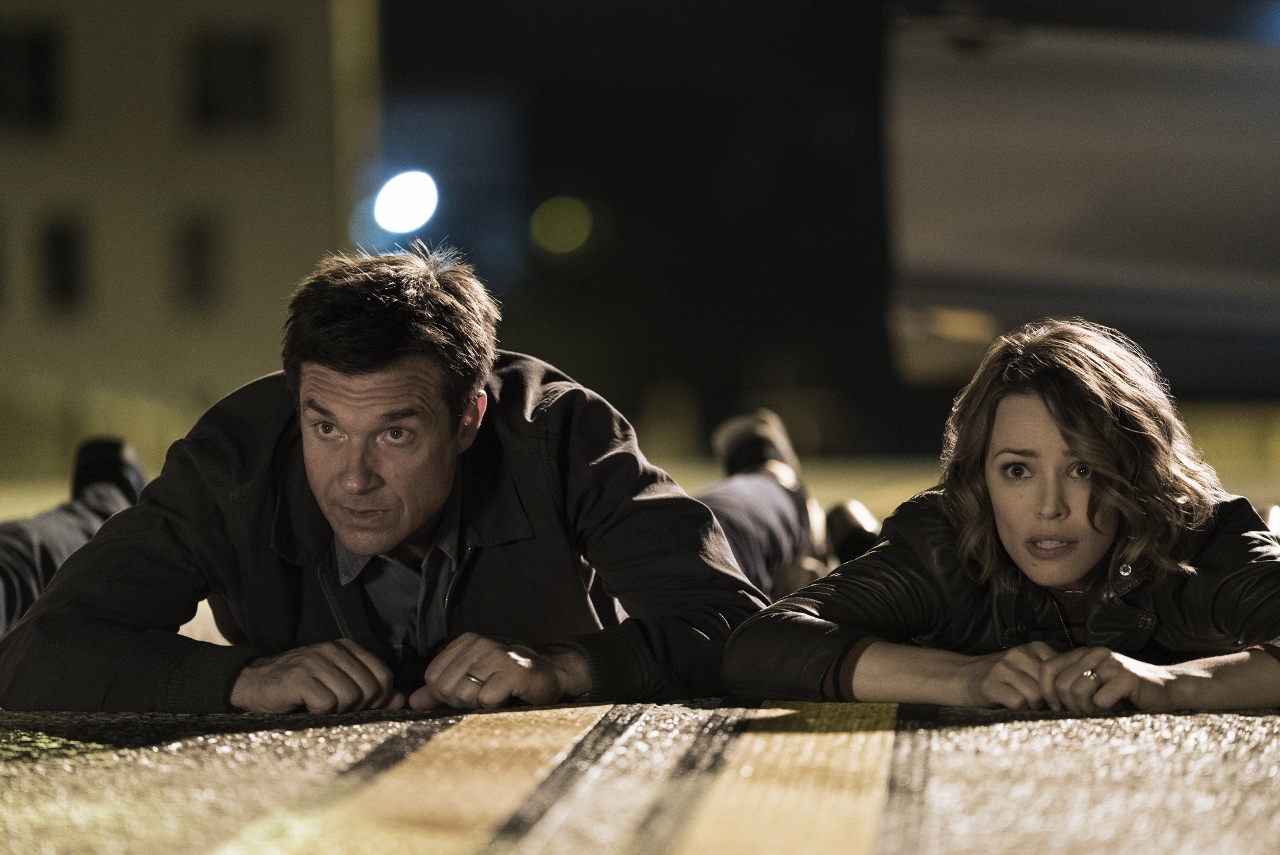 At the Movies: ‘Game Night’ Is a Laugh Riot

As Black Panther continues to dominate the box-office, Alex Garland’s gory sci-fi Annihilation does alright on its own merit and Duncan Jones’ own sci-fi Mute disappoints both critics and viewers. But in the middle of this, Warner Bros. quietly released its dark, slapstick comedy Game Night. In the vein of a spiritual sequel to 2010’s Date Night, Jason Bateman and Rachel McAdams are now the leads of the first decent comedy of 2018.

Max (Bateman) and Annie (McAdams) are an ordinary suburban couple who are struggling to conceive a baby. Their highlight of the week is a night of activities like board games or charades, or “game night,” with close friends. When Max’s older brother Brooks (Kyle Chandler) visits town for the weekend, it’s not only a game night of lifelong sibling rivalry, but also a secret, interactive mystery game conducted by Brooks that goes awry.

Lamorne Harris, Billy Magnussen and Kylie Bunbury play the lead couple’s close friends. Game Night is directed by duo John Francis Daley and Jonathan Goldstein, who previously co-wrote the hit comedy Horrible Bosses (2011). This time they let Mark Perez take over the script, while Daley and Goldstein show that after penning duds like Burt Wonderstone (2013) and Vacation (2015), they still have some funny bones left in them. Game Night is not only a solid dark comedy with goofy jokes and surprisingly graphic gags, but also a test of your tolerance for cringe humor. If you can handle feeling secondhand embarrassment while laughing with the characters, this is a quality weekend flick.