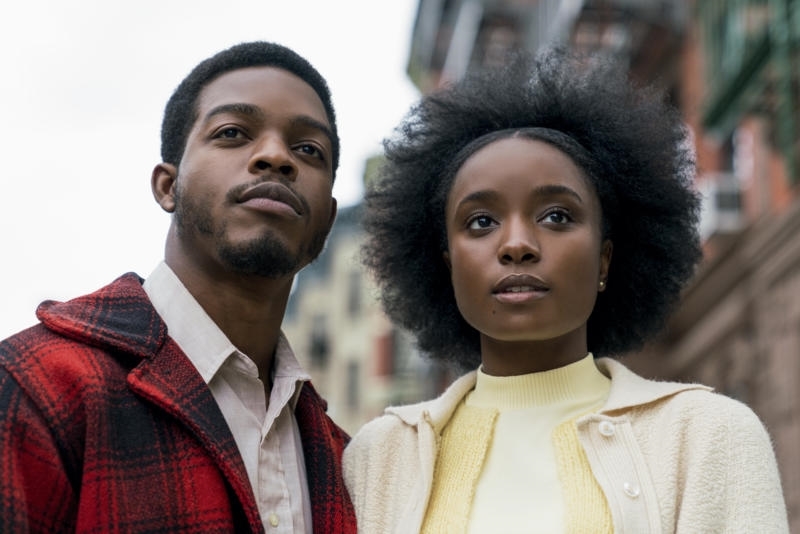 At the Movies: Good Things to Say about ‘If Beale Street Could Talk’

As 2018 comes to an end, Barry Jenkins’ adaptation of James Baldwin’s 1974 novel If Beale Street Could Talk expands to more theaters. This comes two years after Jenkins won Best Adapted Screenplay for Moonlight, which also won Best Picture after much confusion when La La Land was wrongly announced as the winner of 2016. Usually the case with most Oscar winners, there’s a lot of hype and expectations for the follow-up film.

Despite the book/movie title, If Beale Street Could Talk actually takes place in a mid-20th century Harlem, New York neighborhood, rather than Memphis. Tish Rivers (Kiki Layne) and Fonny Hunt (Stephan James) have known each other their whole lives, but only begin a romantic relationship when Tish is 18 and Fonny is 21.

A year later, they move in together, only for Fonny to suddenly be thrown into prison right when Tish discovers she’s pregnant.

Their families believe he is truly innocent and has been framed, and they hire DA Hayward (Finn Wittrock) to help Fonny seek justice.

Regina King plays Tish’s understanding mother, who has gained so much acclaim that she’s currently a leading contender for Best Supporting Actress this season. While King is great and her reception is a long time coming, it’s the newcomers as the leads who are most intriguing.

Particularly impressive is Layne, who has to lead the majority of the movie on her own and succeeds. Beale Street isn’t Moonlight—nor does it try to be, and it does just fine as a love story and coming-of-age tale on its own. Most importantly, it shows that Jenkins is here to stay as a new Hollywood talent.