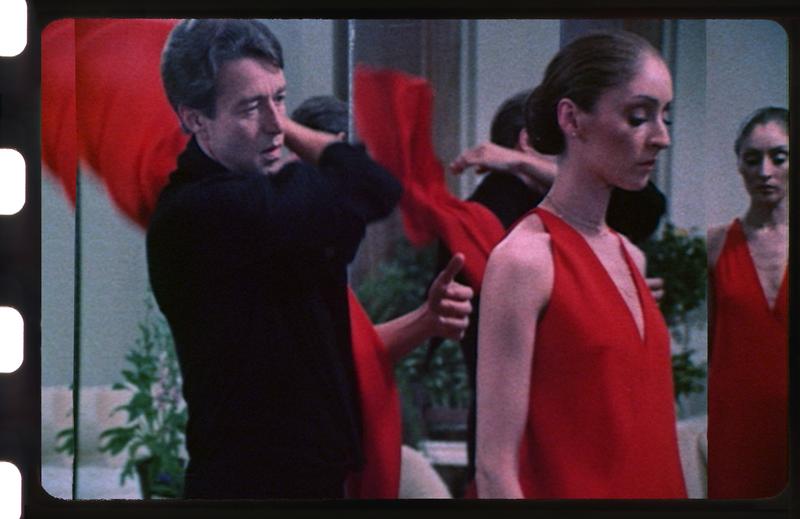 When the topic of legendary fashion design comes up, you typically hear the usual names: Valentino, Dior, Gucci and Yves St. Laurent. One name that was huge back in the mid-20th century, but has simmered a bit over the years is Halston. Why is this? Documentary filmmaker Frédéric Tcheng profiles the man’s life and career as the once most successful American-born fashion designer in the 1970s through his new feature, simply called Halston.

From 1961-1981, Roy Halston Frowick had an influential reputation as the go-to designer for high-class fashion. He instantly became a household name for creating the famous pillbox hat First Lady Jackie Kennedy wore, and he made hot pants popular in the U.S. in 1969. His models included Iman, Marisa Berenson, Jerry Hall and Pat Cleveland. He had superstar clients such as Cher, Liza Minnelli, Cybill Shepherd and Bianca Jagger. Then things started spiraling downward when his brand merged with JC Penney in 1983 and, ultimately, to his premature death in 1990.

Tcheng is the director of the previous, well-received fashion design documentary Dior & I (2014), and here he picks up where he left off, but with a bit more personal slant. The best parts of Halston are when we get to hear about his rise from a small-town, Midwest upbringing to the New York high life, as well as all of the personal memories from the famous models and actresses. The second half of the documentary focusing on the designer’s darker moments drags a bit, as does the unnecessary addition of millennial fashion writer/actress Tavi Gevinson for narration. But the film is interesting enough as an intro to a cultural icon.