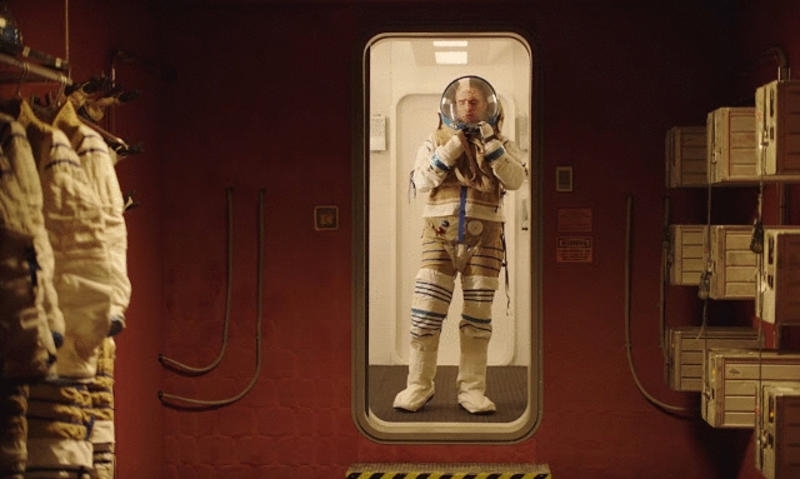 At the Movies: ‘High Life’ for the High Brow

Claire Denis is one of the most treasured exports to come out of French cinema, from the foreign classics Chocolate (1988), Beau Travail (1999) and Trouble Every Day (2001) to the underwhelming Let the Sun Shine In last year. Denis returns to form with this year’s depressing space movie High Life. Also starring Sun Shine star Juliette Binoche, the sci-fi drama is not for the faint of heart.

In an alternate dystopian society, a dozen criminals and a doctor volunteer to be sent on a special mission organized by the government and space program to extract energy from a black hole for many years. Dr. Dibs (Binoche) quickly becomes obsessed with organizing a human reproductive experiment, which drives him to abuse his power. Hardly anyone on the spaceship gets along, and Monte (Robert Pattinson) chooses celibacy as a form of rebellion against Dibs.

Mia Goth, Claire Tran and Andre Benjamin co-star as some of the spaceship occupants. Denis co-writes the script with her usual collaborator, Jean-Pol Fargeau, as well as Geoff Cox. High Life continues a pleasantly surprising string of modest space-related films in the past year with First Man, then the documentary Apollo 11, now High Life and later Lucy in the Sky. But because High Life is penned by an arthouse filmmaker, it will be best appreciated by an arthouse crowd. The feature has vibrant aesthetics, good performances (Binoche, Pattinson and Goth), with an interesting non-linear structure, but a very bleak tone. Two sequences are particularly gruesome as a forewarning. But Denis fans and fans of the cast will enjoy it.