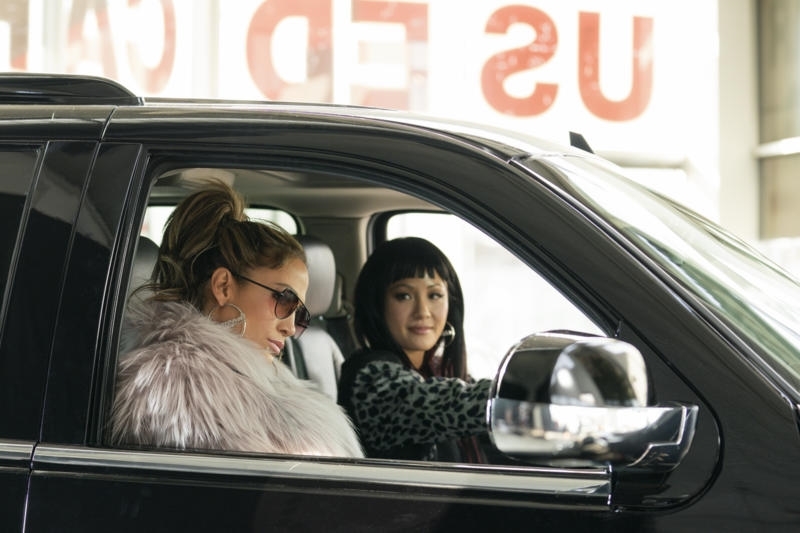 At the Movies: ‘Hustlers’ Has a Lot Going for It

Based on the marketing for Annapurna Pictures’ most recent feature, Hustlers, you’d think this is just another raunchy, slapstick comedy. But since its premiere at the Toronto Film Festival earlier this month, there’s been a surprising amount of Oscar hype, particularly around co-star Jennifer Lopez. As someone who loves when comedies get award nominations, I kept an open mind. And it turns out Lorene Scafaria’s new film actually has a lot going for it.

In 2007 New York City, Destiny (Constance Wu) is making ends meet by working as a stripper at the city’s most popular strip club. She doesn’t just need the money for the bills and groceries, but also for her grandmother, who lives with her. When veteran stripper Ramona (JLo) suggests they form a small group of their closest colleagues from the club to make up for the lost work after the 2008 housing market crash, things go in a little too deep, legally speaking.

Hustlers is loosely based on a real 2015 feature story from New York magazine called “Hustlers at Scores,” by Jessica Pressler. The tone isn’t comedic, although there is a decent amount of comic relief, and the characters are successfully crafted to be relatable and endearing. While it does feel like a weak start to Oscar season ahead, Lopez’s consideration isn’t entirely filler. She reminds us that she can be taken seriously with the right role, and not just appropriate in romcoms. The most impressive aspect of Hustlers is Scafaria’s script and direction, both of which are a big improvement from her previous movies. Though not exactly a good fit for a date-night movie, Hustlers would work best on a night out with a group of friends, or even viewing alone.