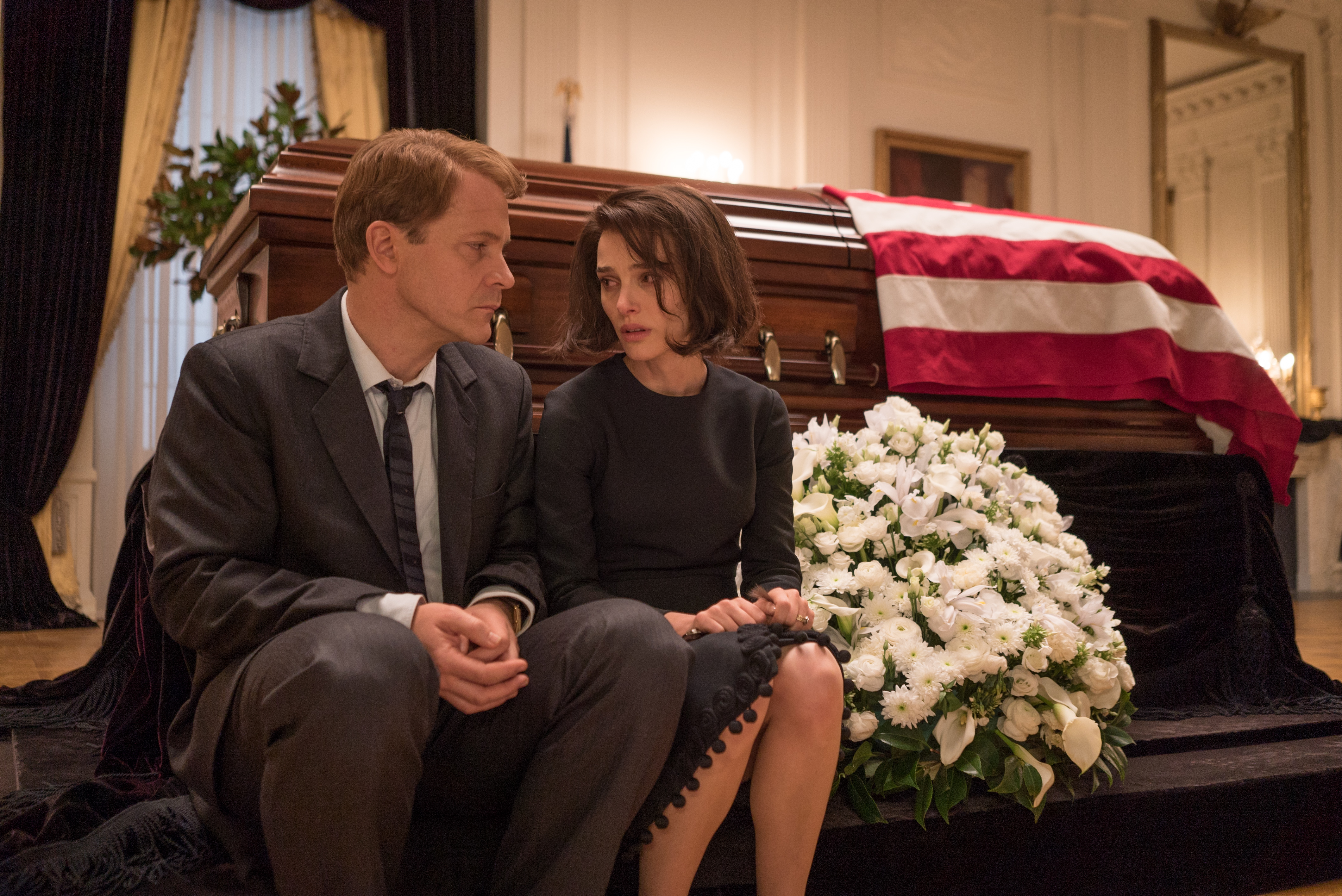 At the Movies: ‘Jackie’ Still Fascinates

It’s an interesting predicament when the success of a film that isn’t beloved by critics or audiences can still ride the coattails of the awards circuit with one brilliant performance. Four years ago it was how Daniel Day-Lewis won his third Oscar for Lincoln; two years ago, it was Julianne Moore’s overdue win with the quaint Still Alice; and this year, it’s Natalie Portman’s effort with the period piece Jackie. Pablo Larrain’s biopic on the 35th First Lady began with much hype, especially after the filmmaker’s critically praised No (2012) and The Club (2015). But a month into release, the only thing grabbing people is Portman.

A week after the assassination of then-President John F. Kennedy, a journalist (Billy Crudup) interviews the widow, Jacqueline Bouvier-Kennedy (Portman), to much frustration and lack of cooperation. In between this, Jackie has flashbacks to her marriage and life in the White House (and touring it for national television), all while grieving with her brother-in-law, Bobby (Peter Sarsgaard), and her priest (John Hurt).

After Fox Searchlight’s dealing with the backlash of Birth of a Nation four months earlier, they quickly switched their focus to Jackie for the fall season, but even here the studio can’t catch a break. The reasoning for the Kennedy film being a turn-off to viewers appears to be Larrain’s artsy direction, Mica Levi’s experimental score and the script not having any likable characters. While all of this is true to an extent, it’s still an intriguing, unique film worth seeing, if only for Portman’s imitation of Jackie’s accent.