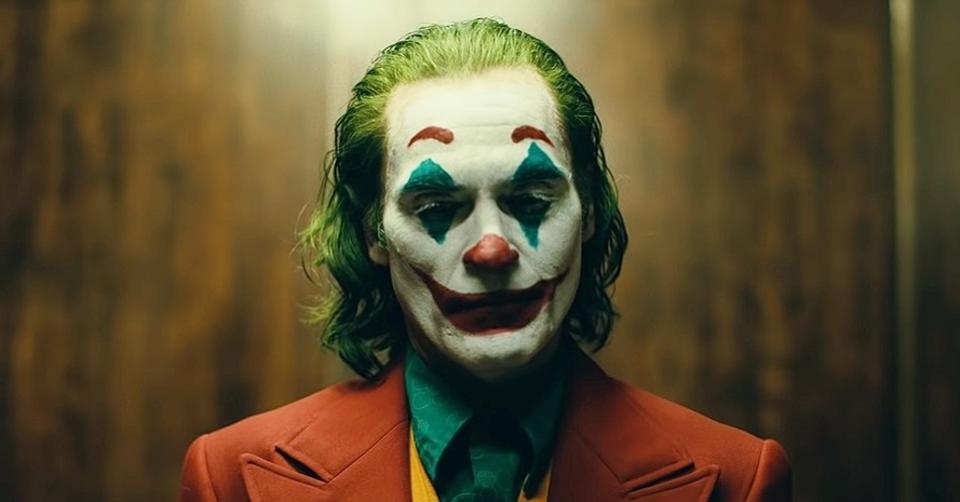 At the Movies: ‘Joker’ Causes a Big Question Mark

One question that has been on some people’s minds for the past year or so is, why are we getting a stand-alone film on the DC supervillain, the Joker? Todd Phillips’ Joker was a peculiar case with Phillips, a documentarian-turned-comedy director branching out with drama, and the always stellar Joaquin Phoenix as the title character. There was a fair amount of potential with the combo, but did it reach its potential?

In a grim Gotham City, Arthur Fleck (Phoenix) dresses as a clown professionally and lives with his elderly mother, Penny (Frances Conroy). Fleck has this idea of venturing into stand-up comedy that stems from his being a fan of talk-show host Murray Franklin (Robert De Niro), even though Arthur’s not particularly witty or even naturally funny. He’s also had enough of the lower class being treated as irrelevant to the wealthy and thinks the best way to deal with it is violently.

If any of this sounds familiar, that’s because Joker is not only in a very familiar DC Comic universe, it’s also taking cues from dozens of other famous movies with cult followings—including A Clockwork Orange (1971), Taxi Driver (1976) and The King of Comedy (1983). So the next question now is . . . why? It’s hard to tell if Phillips is a legitimate fan of Batman or the Joker, as the tone and atmosphere of the film feels like its own thing; but then we get reminders of Gotham and the Wayne family that almost kill the mood.

On top of this, Phillips is really not as interesting and creative of a filmmaker as the directors he’s paying homage to, which is probably why his forte used to be raunchy comedies. The overbearing music score on top of the on-the-nose dialogue and editing feels amateurish, plus most of the subversive attempts feel juvenile. Phoenix is still great, as usual, yet you could already see a more nuanced version of this same type of role in the overlooked independent drama You Were Never Really Here (2017). If I wanted to see a modern take on The King of Comedy’s theme, I could stick with Nightcrawler (2014) and Ingrid Goes West (2017).