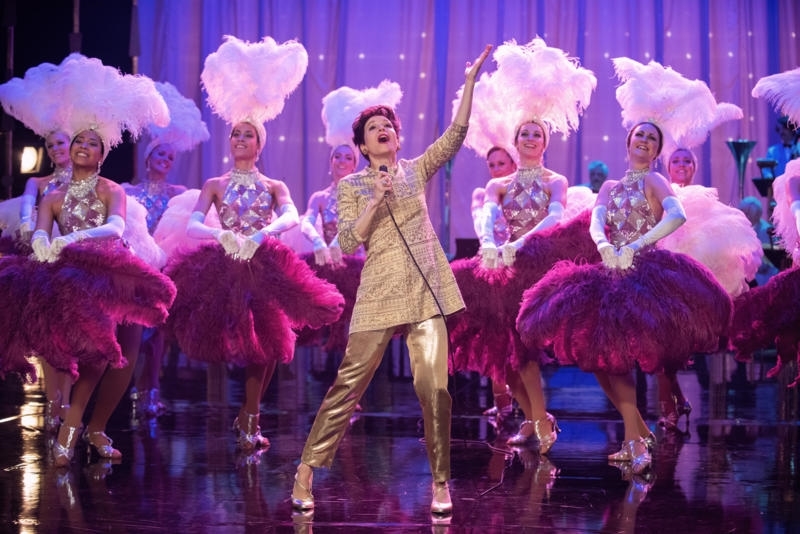 At the Movies: ‘Judy’s’ End of the Rainbow

Judy Garland is one of the most famous and beloved women to ever live. Because of this, she has been the subject of many biographies and documentaries, too. Since so much has been reported, rumored and speculated about the legendary singer-actress, there are bound to be inconsistencies and agendas from those who genuinely cared about her and those just interested in exploiting her.

Rupert Goold’s Judy is set in the last year of Judy’s (Renee Zellweger) life in 1969, where we see her still putting on a hell of a show—but without a legitimate home to return to after work. Her kids love her, but she’s regularly fighting with their father, ex-husband Sid Luft (Rufus Sewell), on custody arrangements. She can’t afford to turn down gigs, and she’s as dependent on prescription drugs as she was in her prime. The one gig that might turn things around for her is a five-week run of shows in London.

For lifelong fans of Garland, there probably won’t ever be a properly accurate portrayal on the musical performer’s life, as is the case with the average biopic. Zellweger’s impression of Judy’s speaking voice is very hit-or-miss, but she does manage to physically pull off imitating her mannerisms. No one will ever be able to duplicate Judy’s exact singing vocals, but as we previously saw with Chicago (2002), Renee can sing appropriately when it is necessary.

Not surprisingly, there are dates out of order and locations changed, for whatever artistic reason, by the filmmakers of Judy. One thing that kind of took me out of the feature was that the tone of the flashbacks felt almost like they were from a different film than the 1969 scenes. As a Judy Garland fan myself, I think we already had the not-exactly-accurate-but-still-worth-watching-for-the-performances type of picture with Me and My Shadows (2001).