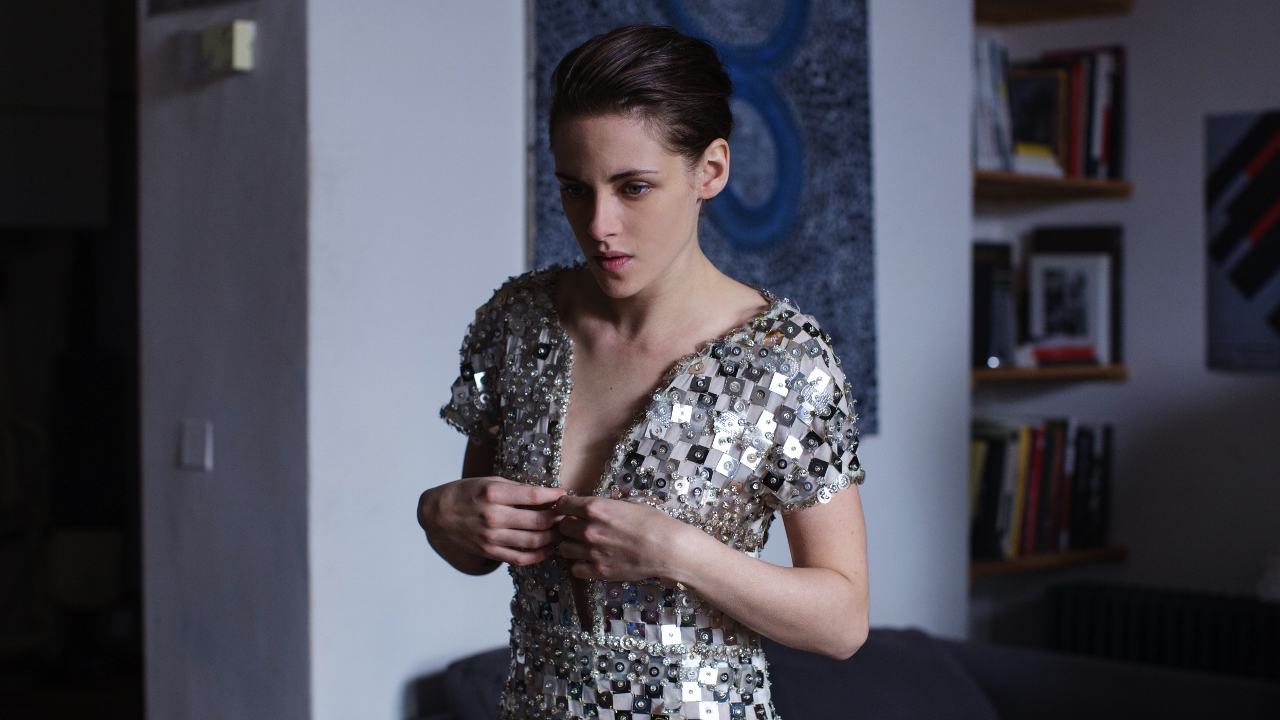 At the Movies: Kristen Stewart is a Great ‘Personal Shopper’

Kristen Stewart is one of the most polarizing actresses of her generation. People either like her or make fun of her. The Twilight franchise will always follow her around, unfortunately, but on the upside, she’s gotten to work with many respected filmmakers and actors outside of that. Stewart’s most impressive work has been Panic Room (2002), The Runaways (2010), Camp X-ray (2014), Café Society (2016) and now her second movie with writer-director Olivier Assayas, Personal Shopper, might be her best performance to date.

Maureen Cartwright (Stewart) is spending some time in Paris after her brother’s death and is hired as a “personal shopper” for an A-list fashion designer, who doesn’t have time to run her own errands. For side work, she’s also a supernatural medium locating and communicating with ghosts and spirits lingering in houses and buildings. A certain spirit has been following her everywhere, but she can’t be sure if it’s a stranger or her brother.

Personal Shopper is everything you wouldn’t expect from a ghost story. There is a very effective eerie and creepy vibe throughout the film, but there is no suspenseful music score and no jump scares. Stewart does very well with the large amount of screen time and development she’s given, seeing as Maureen’s actions and reactions are the center of attention in all but two scenes. Those who are fans of Assayas or the female star will benefit the most from this piece as well as those looking for a unique character study with spookiness.