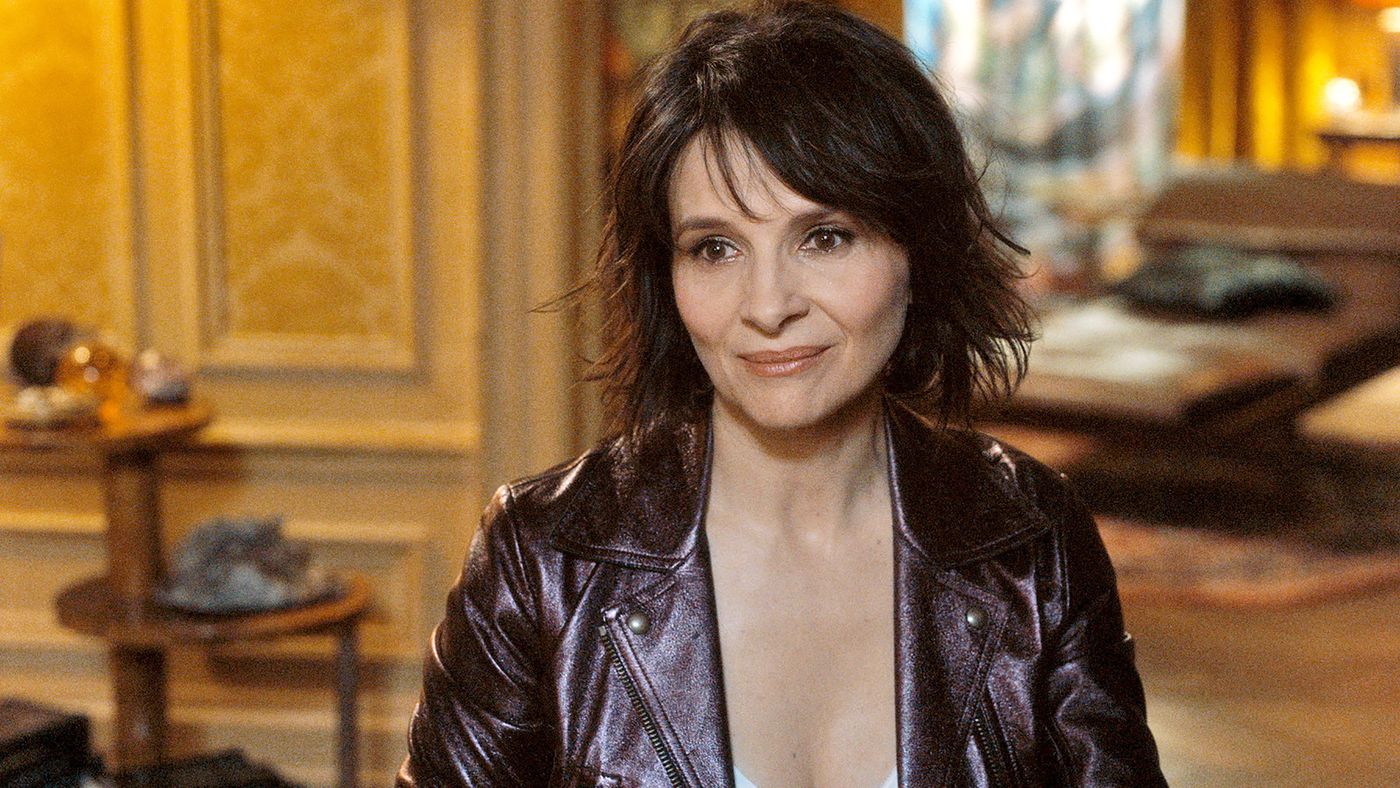 At the Movies: ‘Let the Sunshine In’ Casts Shadows

On a weekend where every woman older than 50 went with their best girlfriends or sister to see the campy Book Club, French film legend Claire Denis’ newest movie, Let the Sunshine In, is still tugging along in theaters. Like with Book Club, the movie Sunshine centers on a female lead over a certain age. Except that unlike the mainstream female ensemble comedy, Denis’ film is more existential and basically a midlife crisis theme with fellow French film legend Juliette Binoche.

In modern Paris, Isabelle (Binoche) is 55 years old, divorced, having casual sex with multiple lovers, not really enjoying it, wants to be in love again, but doesn’t know how to instigate romance without sex. One of her lovers is a married man, a rude banker named Vincent (Xavier Beauvois); another is a 30-year-old pretentious stage actor (Nicolas Duvauchelle); and the third is a mysterious stranger she meets on a vacation (Paul Blain).

Let the Sunshine In is loosely based on Roland Barthes’ 1977 book Fragments: A Lover’s Discourse. In an industry that’s given us dozens of features like The Seven Year Itch (1955) or Chloe in the Afternoon (1972) where we see married men have crises over the fact that they still feel attracted to other women, it’s nice to see an older woman experience the same dilemma. But the problem is Isabelle isn’t a particularly likable person, and by the end of the film, we barely care about the outcome of her meltdown. Binoche is great, as she usually is, being one of the best actresses of her generation. Other than that, this is a lesser effort from Denis.