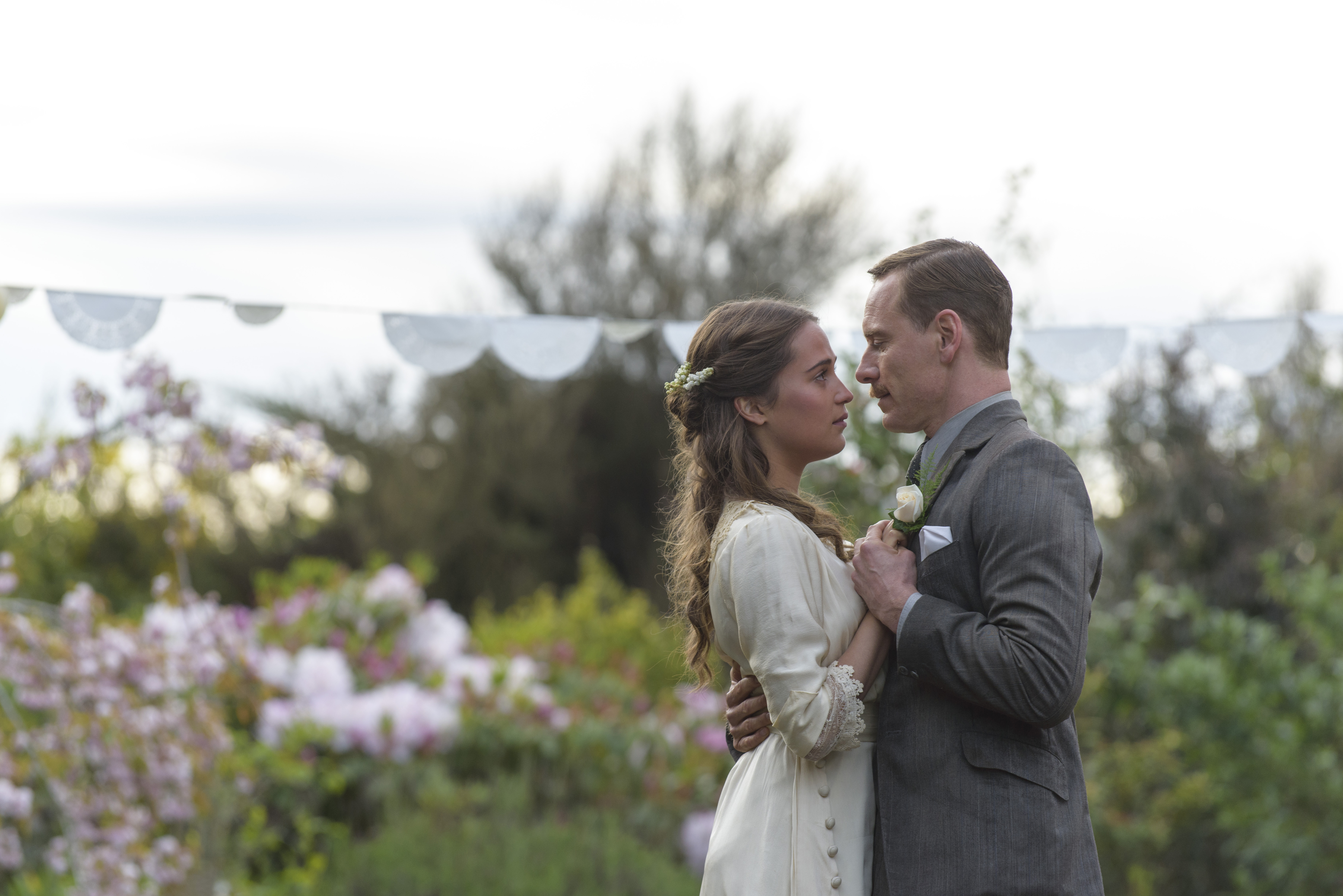 At the Movies: ‘The Light Between Oceans’ is a Bit Dim

The summer movie season is over, and the autumn film festival circuit is just beginning. One of the first movies to debut this season is Derek Cianfrance’s first official studio film, The Light Between Oceans. Based on the 2012 novel by M.L. Stedman, the movie premiered at the Venice Film Festival to a lukewarm reception, and general audiences might feel the same way.

In 1918 Australia, Tom Sherbourne (Michael Fassbender) returns from World War I alone and emotionally numb. He is hired as the new lighthouse keeper off the coast, where he meets Isabel Graysmark (Alicia Vikander). Quickly, they fall in love, get married and move into a house next to the lighthouse. After Isabel experiences two miscarriages, a baby, Lucy, washes to shore in a boat and the couple decides to raise her as their own. Only years later, Tom discovers Lucy’s mother Hannah Potts (Rachel Weisz) actually lives in their town.

The Light Between Oceans had a lot of potential and might have been a moderate hit a few decades ago. It has that soapy sentiment you see in movies like Peyton Place (1957) or Endless Love (1981). But while Cianfrance perfected the depressing tone of romance in Blue Valentine (2010), he somehow misses the mark here. The dramatic music score by Alexandre Desplat alongside a stoic Fassbender and weepy performances from Vikander and Weisz make the feature overly melodramatic. Unless you’re a huge fan of the filmmaker or cast, you could wait for Sully at the movies.