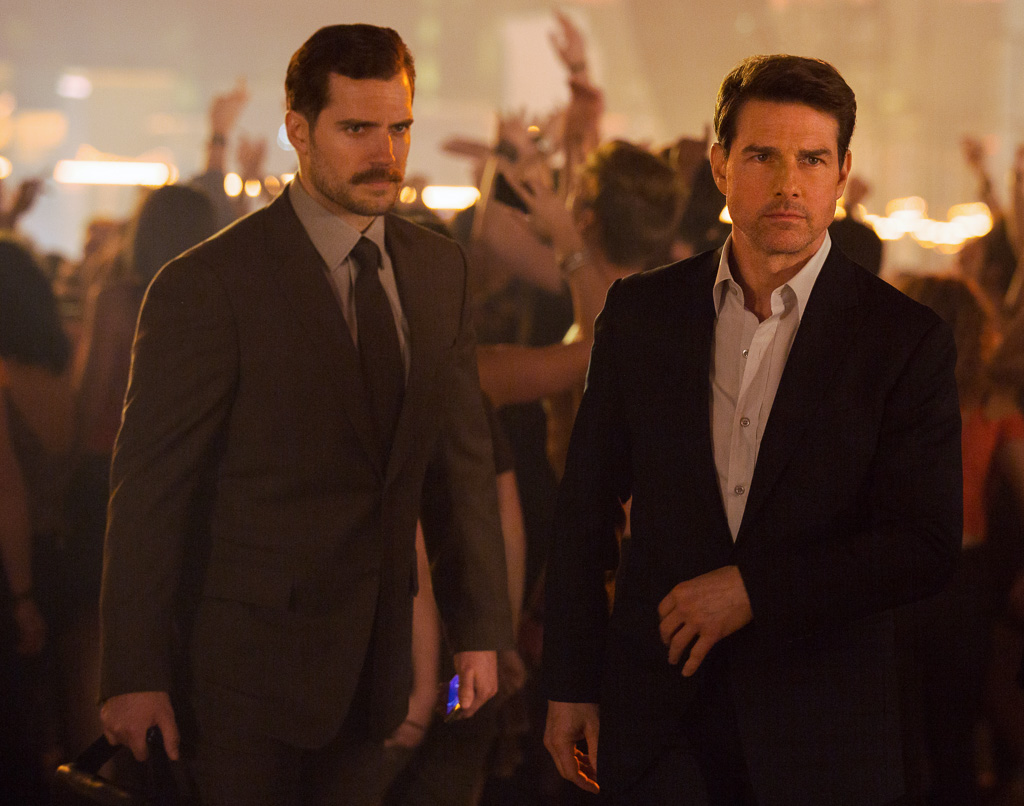 When Brian de Palma’s 1996 film adaptation of the hit TV show Mission: Impossible (1966-73) was released, I doubt many viewers were expecting the movie to turn into one of the best blockbuster franchises around, let alone 22 years later. And I think it really boils down to one person: Tom Cruise. Not just because of his movie star presence and acting chops, but he is personally behind the scenes as a producer making sure the films have the best producers, directors, writers, etc. He genuinely enjoys what he does.

Continuing right off from Rogue Nation (2015), Mission: Impossible—Fallout has Ethan Hunt (Cruise) on a race across Europe and Asia to stop a terrorist organization called “The Apostles.” The group wants a case of plutonium sold to their latest client, known as “John Lark,” to set up a string of bombings. The mission features Solomon Lane (Sean Harris) from the previous movie involved with the terrorist attempts and Ethan’s ex-wife, Julia (Michelle Monahan), even shows up.

Henry Cavill, Angela Bassett and Vanessa Kirby are new additions to the all-star cast, and not only do Rebecca Ferguson, Simon Pegg, Ving Rhames and Alec Baldwin return, but so does director Christopher McQuarrie. Cruise, McQuarrie and Cruise’s Skydance Media have the M:I formula down to a T. From the stellar cinematography and fight choreography, to even just the comic relief, the team knows not to make the plot too complicated but at the same time asks existential questions. Fallout is the perfect mid-summer action flick for big screen viewing.