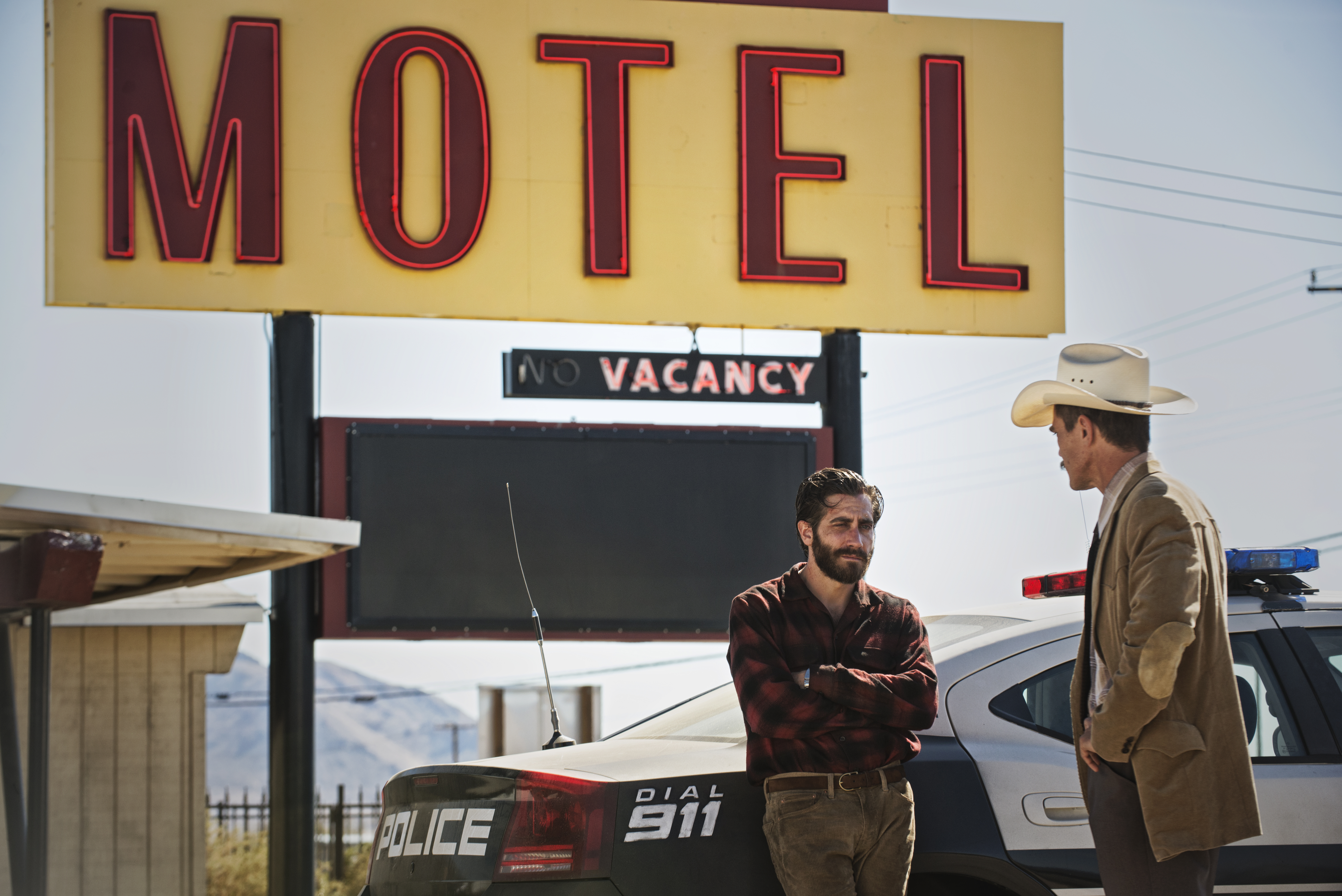 At the Movies: Be Up for ‘Nocturnal Animals’

Amy Adams is at it again this Oscar season. She’s become one of those actresses you’ll most likely see at an actors’ roundtable this time of year and has more nominations under her belt than most of her peers. Within just a week from each other, Adams breaks in 2016 with the sci-fi drama Arrival and the avant-garde thriller Nocturnal Animals for consideration. The film also marks the second directorial input from fashion designer Tom Ford and is based on Austin Wright’s 1993 novel Tony and Susan.

The film follows three intertwined storylines: the first has guilt-ridden, art gallery owner Susan Morrow (Adams) receiving a manuscript in the mail of her ex-husband’s, Edward Sheffield (Jake Gyllenhaal), latest book, Nocturnal Animals. Second is a series of flashbacks on how their relationship began. Third is Edward’s novel played out on the screen with Gyllenhaal also playing the protagonist, and Isla Fisher, Ellie Bamber and Aaron Johnson as other book characters.

Michael Shannon co-stars as the sheriff in the book within the movie and Armie Hammer plays Susan’s current boyfriend. Ford made a big splash with his first film, A Single Man in 2009, and here he makes just as big of an impression with a non-linear story that would’ve been a mess in the wrong hands. Adams is great of course, but it’s Gyllenhaal who effortlessly carries the film as both male leads. The extreme content is bound to be divisive with some audiences, but Nocturnal Animals has one of the year’s best casts and is perfect for arthouse fans.

At the Movies: ‘Misbehaviour’ & ‘The Glorias’