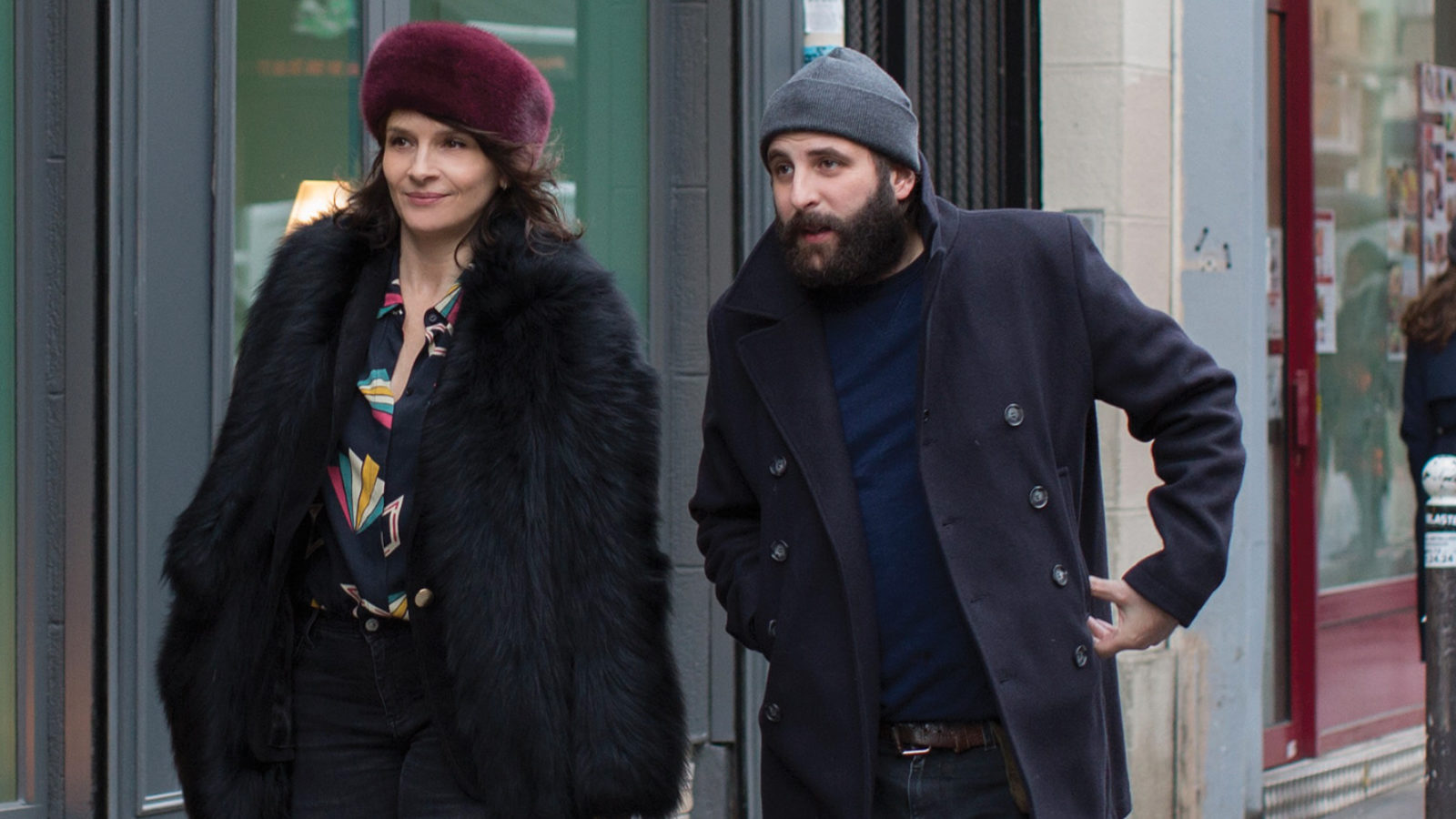 At the Movies: Non-Fiction: More than a French Re-Write

I know what you were thinking if you might have seen the trailer for Olivier Assayas’ Non-Fiction before whatever indie movie you were attending: “Oh, this is just a Woody Allen-esque movie made by French people.” In some ways, it is a little bit of that. Midlife crises, affairs, existentialism, older people out of touch with society, etc. Which is amusing, because Allen began his career taking tons of influence from French New Wave features from the 1950s. But, fortunately, Assayas doesn’t come off as knock-off director in Non-Fiction.

In the literary world of Paris, novelist Leonard Spiegel (Vincent Macaigne) is struggling to convince his publisher, Alain Danielson (Guillaume Canet), that his new book will be a hit. Leonard and Alain are colleagues and casual friends. On top of this, Leonard’s been having a long-term affair with Alain’s wife, Selena (Juliette Binoche), who is tired of being the star of her own TV series. Alain is also secretly having casual sex with his publication’s young digital transcriber, Laure (Christa Théret).

Nora Hamzawi co-stars as Leonard’s own wife, Valerie, who doesn’t seem to care about any of the drama. Non-Fiction could have easily been outdated in concept, but surprisingly Assayas isn’t afraid to see things from the younger generation’s perspective. The movie isn’t just another racy sex romp with subtitles; it is a commentary on the characters’ reluctance and concerns with adapting to digital technology taking over literature. Most surprising is that Binoche is the least-interesting actor, as she continues to typecast herself as woman in her mid-50s reacting to her mortality through promiscuity. Hamzawi is a more intriguing and charming cast member in this film.