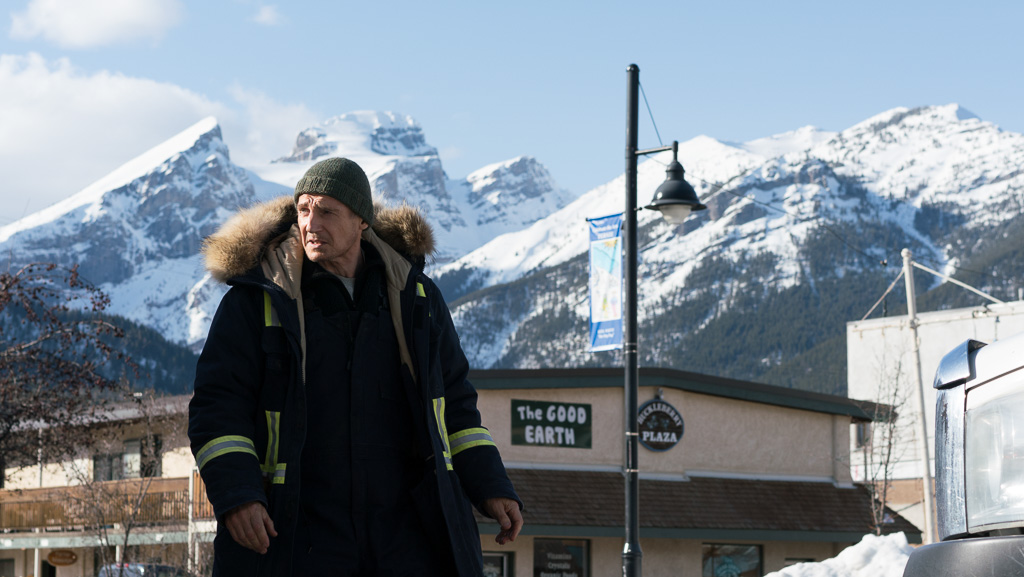 At the Movies: Not Much Heat in ‘Cold Pursuit’

The release of Hans Petter Moland’s Cold Pursuit marks the most recent occurrence of a filmmaker remaking his own film: In Order of Disappearance (2014). One may assume this was a direct offer from StudioCanal after the original film did well internationally. It’s also allegedly the final “old man takes violent revenge on bad guys” action flick that Liam Neeson claims he plans to make. But enough backstory; how is the movie itself?

In mid-winter Colorado, Nels Coxman (Neeson) is a popular snowplow driver who has just won Citizen of the Year from his town locals. He lives comfortably right outside the city with his wife, Grace (Laura Dern), and son, Kyle (Neeson’s real-life son, Michael Richardson). When Kyle doesn’t return home from work one day, Nels and Grace learn that he’s died from a drug overdose. Not convinced that his son is a drug fiend, he discovers that Kyle foolishly got involved with a cocaine cartel. Now he’s out to give the drug lords a taste of their own medicine.

Cold Pursuit is very much a dark comedy, like its predecessor, more than it is a straight, dramatic-action feature. The cast and crew are clearly having a good time and not taking it too seriously. English actor Tom Bateman as the cocaine kingpin has one of the year’s hammiest, flamboyant, Razzie-worthy performances. There are some decently morbid chuckles through the death sequences, while the sexual humor is mostly cringe-inducing. If you’re into B-movie schlock with barely any character development or just like seeing Neeson do his usual schtick, you might be intrigued by Cold Pursuit.