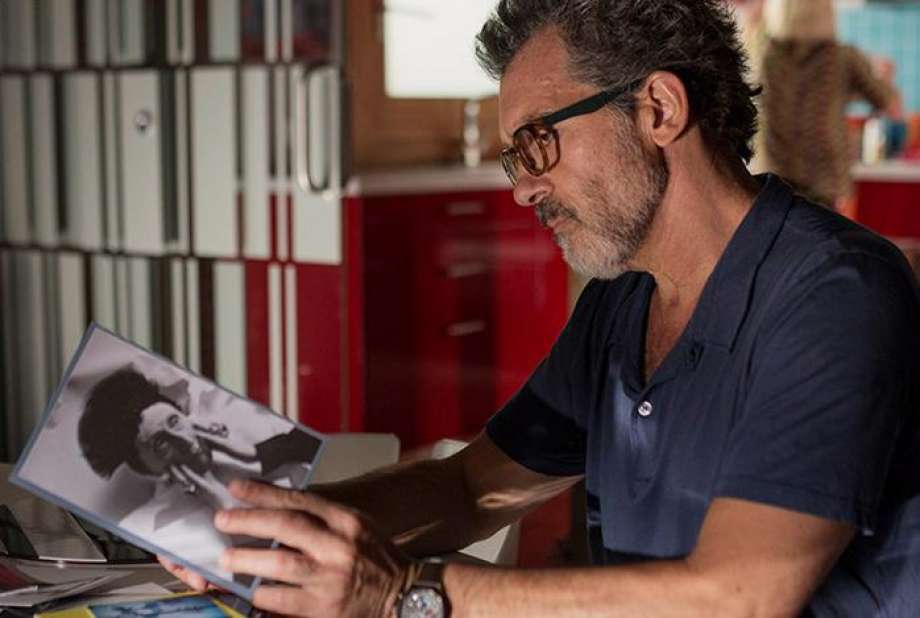 At the Movies: ‘Pain and Glory’ Has a Lot of the Latter

Pedro Almodovar’s latest film, Pain and Glory, is said to be influenced by Federico Fellini’s 8 ½ (1963). This is redundant and an understatement, but the comparison is also to be expected when you make a movie about a moviemaker. The good news is, it’s a lot more impressive than the Hollywood version of 8 ½, Rob Marshall’s Nine (2009). Even better, we also see Almodovar working with his regular collaborators, Penelope Cruz and Antonio Banderas, with the latter delivering one of the best male performances this year.

In modern-day Madrid, famous filmmaker Salvador Mallo (Banderas) is returning to town for a special screening for the 30th anniversary of his breakthrough feature. Everyone is happy for his success, except him. Salvador couldn’t care less about his career or even his art since he hit middle age. He’s overcome with all sorts of symptoms, ranging from depression, lethargy, back pain, headaches, tinnitus, insomnia and trouble swallowing. His answer to all of this is to take up experimenting with hard drugs on top of all his prescriptions.

Cruz appears as Salva’s mother in flashbacks. As is also the case with movies with fictional directors as the protagonist, one wonders how much is made-up and how much is art imitating life. For instance, just like Almodovar, the lead is a gay, Spanish filmmaker. However, I hope that the drugs are primarily fabricated for the film narrative. Pain and Glory is a bit tame by the director’s standards, but it still represents a return to form after a brief dry period, and it offers an introspective, subtle performance from Banderas that’s worth viewing.