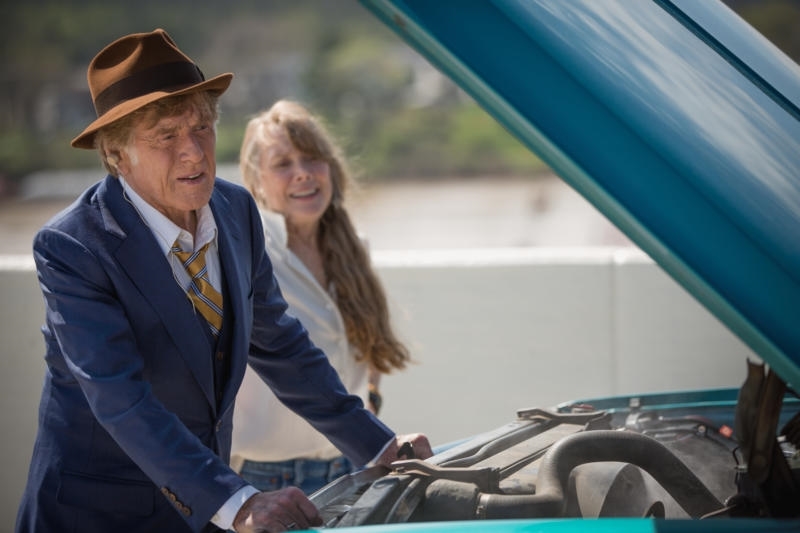 At the Movies: Robert Redford Goes Out as ‘The Old Man and the Gun’

As of 2018, Robert Redford is reportedly joining Jack Nicholson and Gene Hackman as the latest classic A-list movie star to retire from films. David Lowery’s recent feature, The Old Man and the Gun, is what Redford claims is going to be his last time as a leading man on screen. If so, then the Hollywood icon has chosen a fine piece to punctuate his legacy, especially next to some fellow legends as his co-stars.

Loosely based on the true story of real-life criminal Forrest Tucker (here played by Redford), The Old Man and the Gun follows the bank robber during his later years around 1981. Tucker is pushing 75 and is doing what he loves best: breaking the law. He’s spent his whole adult life in and out of prison when he’s not robbing some place. The “over-the-hill” robber keeps getting away with most of his crimes thanks to his sheer, natural charisma—much to the chagrin of Texas policeman John Hunt (Casey Affleck).

Tom Waits and Danny Glover appear as Tucker’s crime posse and Sissy Spacek is a local woman who might be able to tame his illegal tendencies. Lowery has been on a roll the past two years between Pete’s Dragon (2016), A Ghost Story (2017) and now The Old Man. He knows how to take big stories and make them intimate and personal with the characters. This is no exception, and he shows he has an appreciation for the character and star. The Old Man is both an homage to a great career and the confirmation of a newer one.