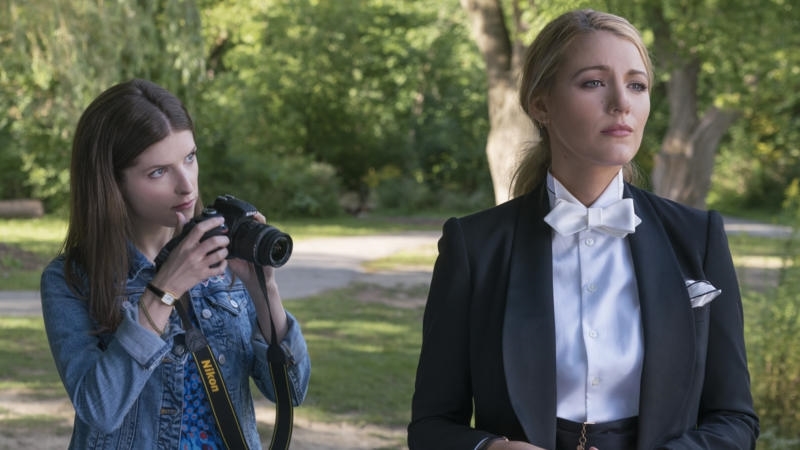 At the Movies: ‘A Simple Favor’ Turns Into a Complex Thrill

Snazzy, psychological thrillers have been somewhat of a fad for the past five years, from the hit Gone Girl (2014) to the abysmal The Girl on the Train (2016). Both were adaptations of bestsellers and now the latest bestseller to be turned into a glam Hollywood crime flick is Paul Feig’s A Simple Favor. Adapted from Darcey Bell’s novel of the same name, Feig’s film is a little bit of Gone Girl, a little of Gossip Girl (2007-12) and a lot of over-the-top chaos along the way.

Popular YouTube “mommy vlogger” Stephanie Smothers (Anna Kendrick) unexpectedly befriends a high-end fashion PR director Emily Nelson (Blake Lively) one rainy afternoon. The two young mothers’ sons are elementary school classmates, and a couple months into the friendship, Emily has a simple favor for Stephanie: picking up her son from school one afternoon. What follows is a bizarre series of twists and turns into both women’s backgrounds.

Jessica Sharzer’s script for A Simple Favor is a solid blend of satire and mystery with some catchy French pop songs in between. Feig is the current comedy filmmaker to experiment outside his comfort zone with edgier material, and he does a fine job. Kendrick and Lively are at their most intriguing in a long while, especially Kendrick. Between this and Crazy Rich Asians, co-star and heartthrob Henry Golding might be here to stay as well. In some ways, the wild tale is like a Lifetime network flick with a large budget and decent effects, but it’s entertaining as heck.