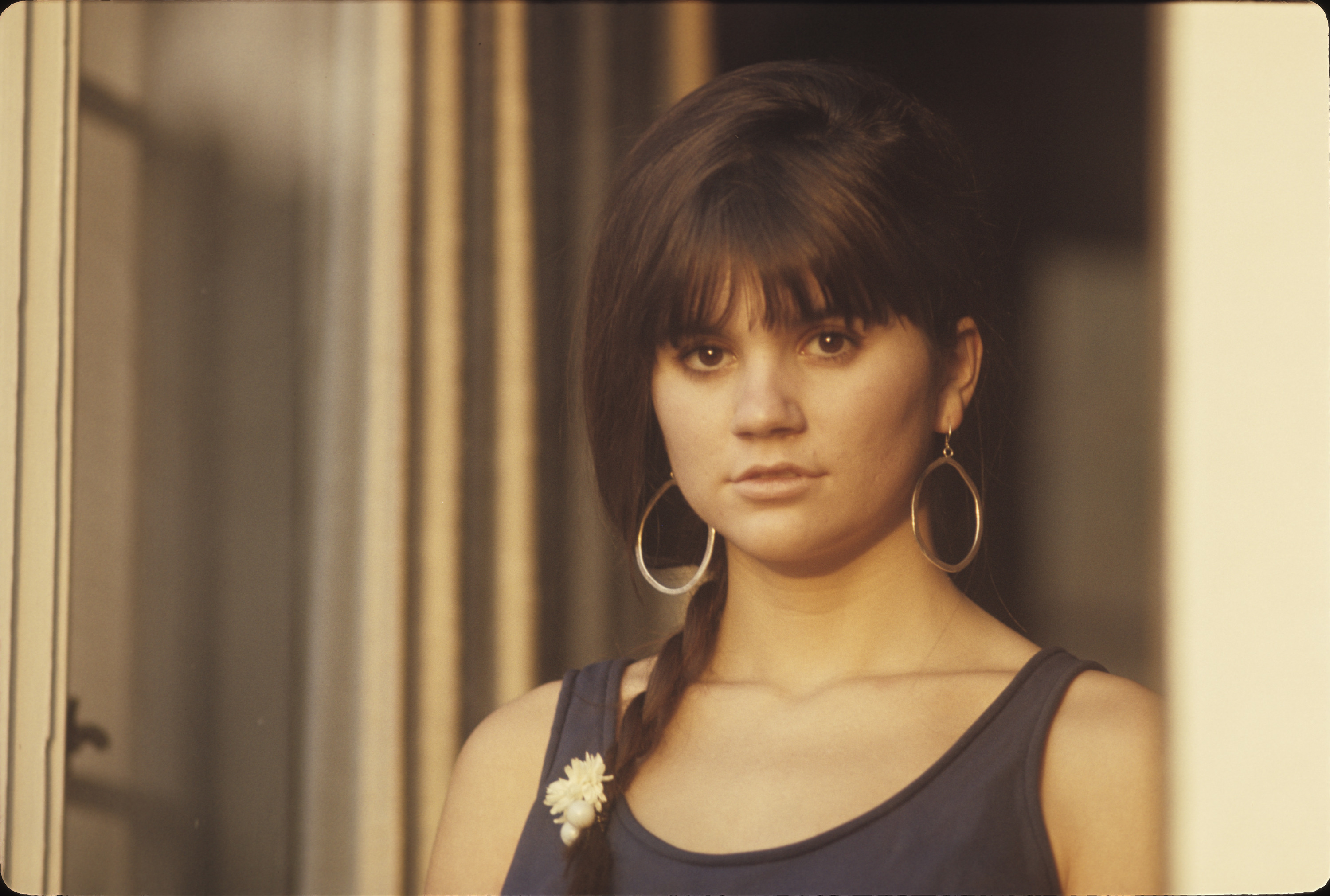 At the Movies, GETTING OUT, Spotlight

At the Movies: ‘The Sound of My Voice’ Gives Fans an Inside Look at Legendary Musician’s Life

From 1974-1978, there was no bigger female solo music artist in the U.S. than Linda Ronstadt. Now, with the help of Rob Epstein and Jeffrey Friedman, the singer herself gets to tell her side of the success story. The Sound of My Voice is a pretty straight-forward documentary, direction-wise. We get all of the usual talking-head commentaries from Ronstadt’s friends and colleagues, while the vocalist is heard primarily through off-camera narration on her life’s backstory.

What made Linda different from contemporaries such as Joni Mitchell, Carole King and Carly Simon is that she wasn’t a songwriter. She didn’t have much interest in creating the words to her songs on paper, but instead took already existing material and put her own spin on it, like with Clint Ballard’s “You’re No Good” and Buddy Holly’s “It’s So Easy.” One thing that might have been a nice addition to the doc would be Ronstadt’s thoughts on being one of the few women in her peer group not writing her own tracks.

The highlights of the new feature are all of the great performance footage and Linda going into detail on her family’s Mexican background and semi-upbringing. Because of the 95-minute runtime, a lot of interesting aspects of her career and life are also compromised in exposure. Even so, it is refreshing that Epstein and Friedman found a way to make the ending bittersweet and hopeful, rather than easily depressing. All in all, I would say The Sound of My Voice is a good starting point for new fans looking to learn about the music legend’s life. But maybe it’s too safe and basic for longtime fanatics.