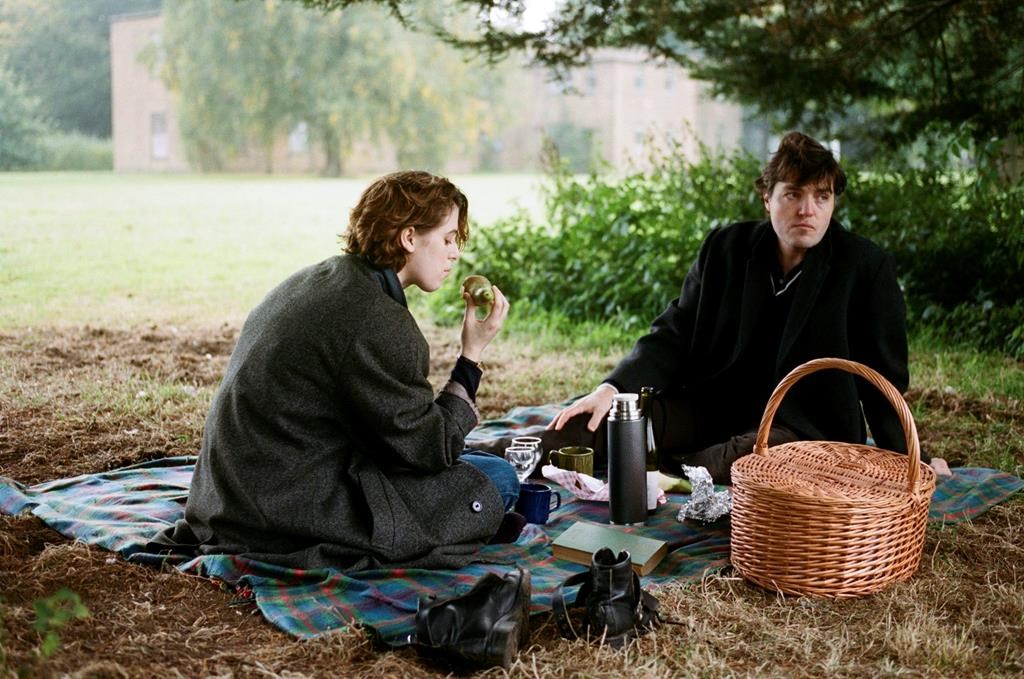 At the Movies: ‘The Souvenir’ is a Keeper for Star and Director

Filmmaker Joanna Hogg claims that she never allowed her lead actress to see the full script for her recent film, The Souvenir. If this is true, then it says a lot about her talent as a director and about Honor Swinton Byrne’s potential as a gifted actress. I mean this in the best way, because watching the film, you’d never guess most of her character was created on the spot. Byrne is that good, and apparently smart enough not to bother pretending that her mother and co-star isn’t Oscar-winning actress Tilda Swinton.

In 1980 London, 19-year-old film student Julie (Byrne) is trying to produce her first movie project, though with some uncertainty. She’s struggling to express the message on screen, as well as feeling uncomfortable away from home and having to impress older people on her own. When Julie casually begins a relationship with older Anthony (Tom Burke), an intellectual film lover, she thinks he might be a good influence on her life and art—until she discovers he has a drug habit.

The elder Swinton lady appears as Julie’s overprotective mother. It’s fortunate that Tilda doesn’t have a lot of screen time in The Souvenir; otherwise, it might have been a shame for her to possibly overshadow her daughter’s impressive debut. Byrne is just as much a delight on camera and can successfully carry the heaviness of the plot almost all on her own. If there’s one thing to nitpick, it’s that it is a little weird that we don’t see Julie, a film student, watching movies or talking about her favorites at any point in the film.