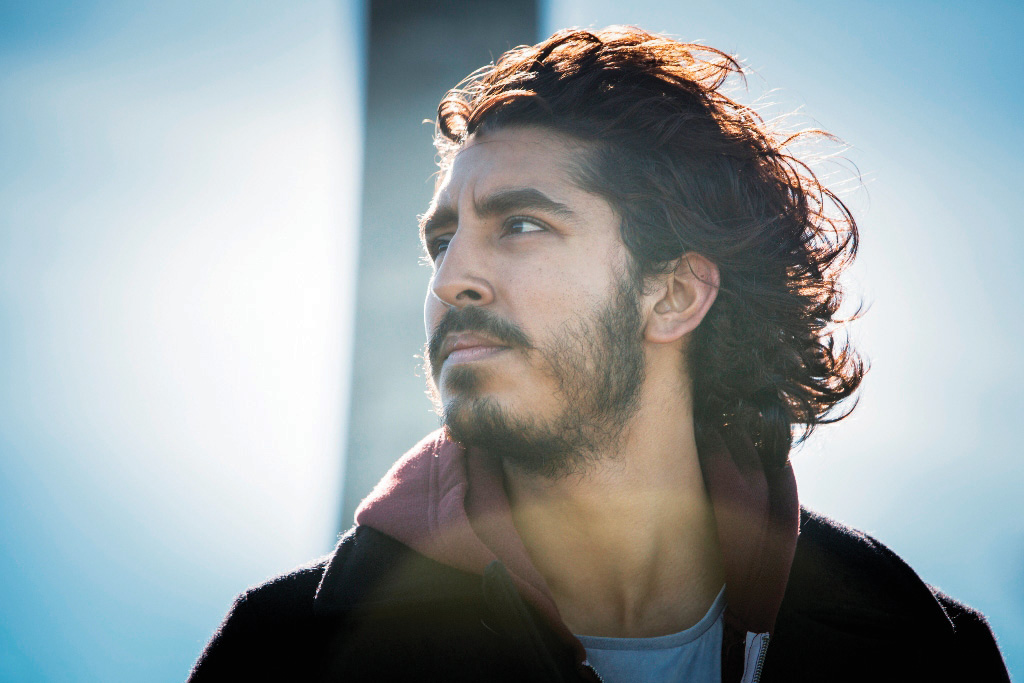 At the Movies: Three Recommendations

I’m doing something a little bit different in this week’s review. I’m recommending three movies that have been out for a while but are still worth seeing. January is a dead zone for new releases, and it’s hard to catch so many of the meaty dramas and character studies that come out during the holiday season. Those include Jeff Nichols’ Loving, Garth Davis’ Lion and Jim Jarmusch’s Paterson; the latter two are still in theaters and the former is on VOD next week.

Loving is a quiet and touching period piece on Richard and Mildred Loving (Joel Edgerton and Ruth Negga), a real interracial couple who took on Virginia and the U.S. Supreme Court in 1967 to make their marriage legitimate. Nichols takes a more intimate and romantic route than what you would typically see in a courtroom drama, and it still works. Lion is another biopic, based on an Indian orphan named Saroo (Sunny Pawar and Dev Patel) who is adopted by an Australian couple (David Wenham and Nicole Kidman) before using Google Earth as an adult to find his biological family. Davis’ film has a strong first half with some excellent child acting from Pawar.

Paterson is a simple, slice-of-life feature that follows a New Jersey bus driver named Paterson (Adam Driver) and his girlfriend, Laura (Golshifteh Farahani), around their weekly routines in a town that also happens to be called Paterson. Jarmusch is in familiar territory here focusing on an everyday, ordinary citizen, yet it’s not phoned in. If you’re interested in movies the rest of the month, catch these.