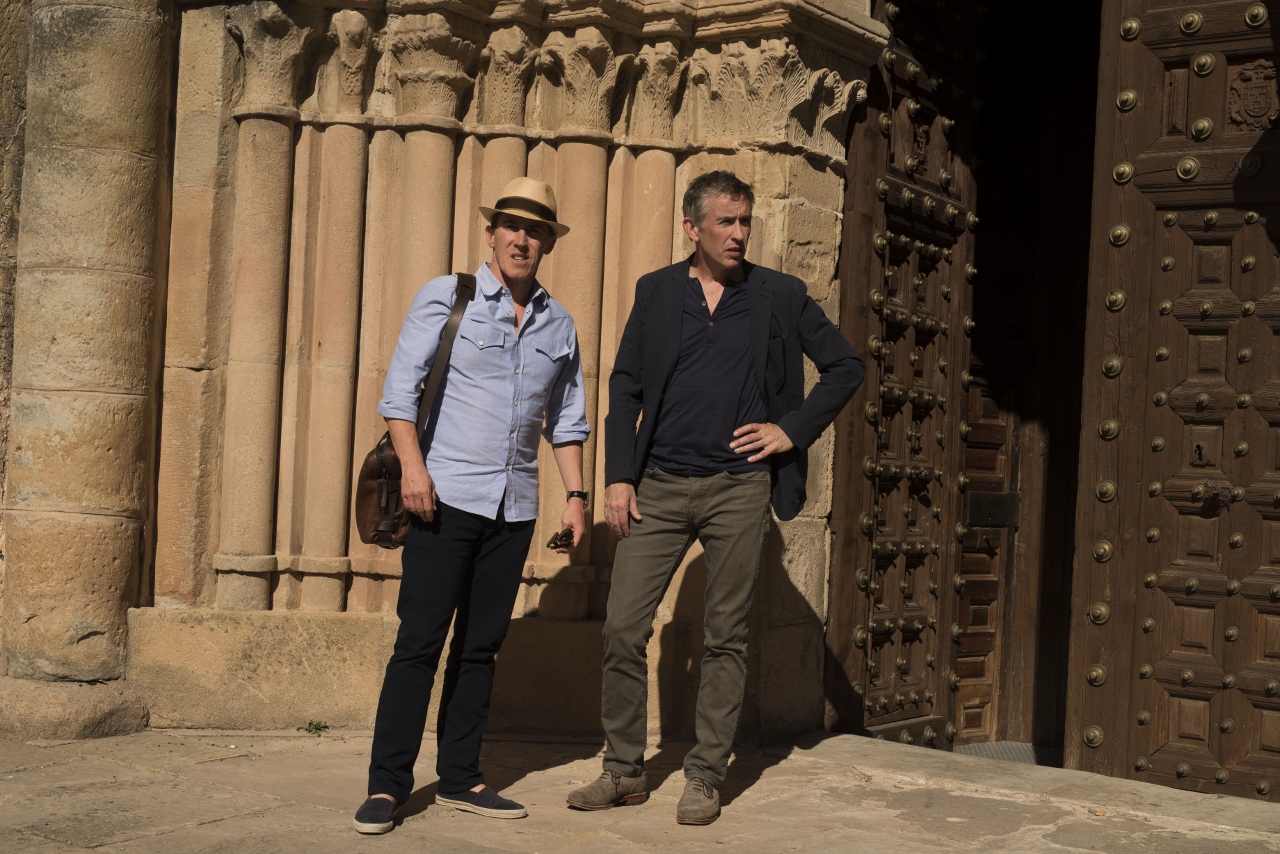 At the Movies: ‘The Trip to Spain’ is Bittersweet

Since 2010, Steve Coogan and Rob Brydon have sporadically co-starred in a successful comedy series called The Trip in the UK. But for viewers in the U.S., we’ve gotten the show edited into three different full-length films: The Trip (2011), The Trip to Italy (2014) and now The Trip to Spain (2017). The series is comprised of largely improvised dialogue and situations from fictionalized characterizations of Coogan and Brydon as they taste various foods around Europe.

In the most recent addition, Steve and Rob head out to Spain for another set of food reviews. Steve is hired again to write for the Observer. Rob, being the dependent friend and fellow comic he is, tags along again. As they eat delicious food and amusingly battle each other at celebrity impressions, Steve discovers his agent has left him and his new script has been greenlit—but with a new writer for a second draft.

Like with the previous two seasons/movies, The Trip to Spain is a tongue-in-cheek collage of Coogan and Brydon having a laugh at themselves and their careers. But there is still the slight pessimistic tone, with Coogan’s career constantly being portrayed as side-lined and fated with bad luck. It worked in the first two films fine, but here it’s almost a bit too cynical, bringing the light mood down a little. But there are still some hilarious scenes, such as the duo imitating David Bowie and Roger Moore for fans of the past two efforts.