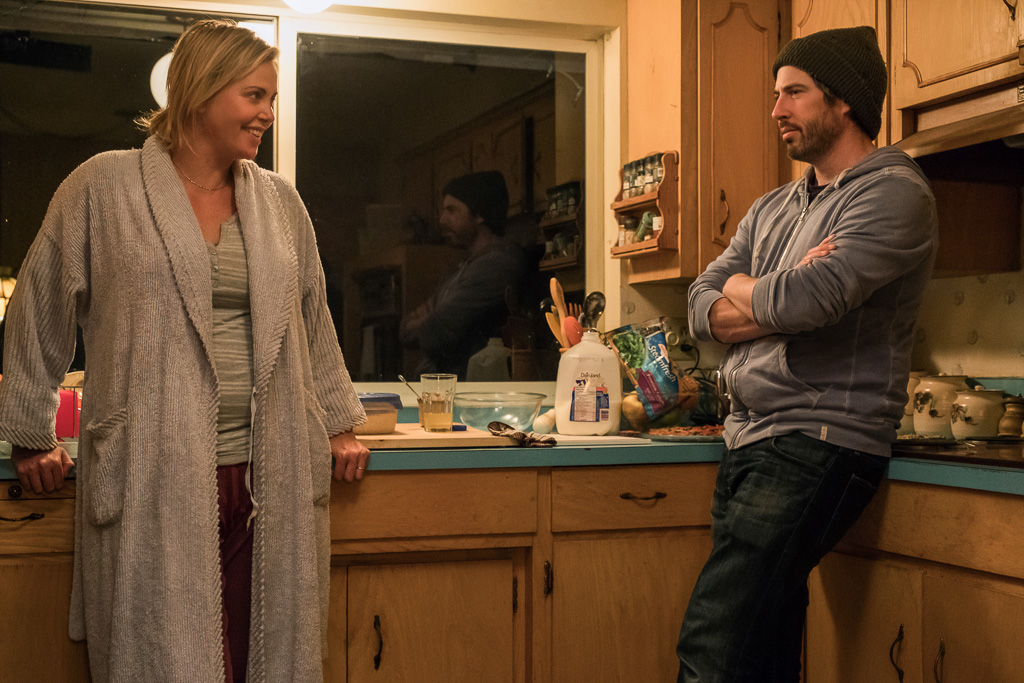 At the Movies: ‘Tully’ Truly is Both a Hit and Twist

When the hit indie comedy Juno premiered in autumn 2007, Jason Reitman and Diablo Cody were almost unanimously predicted to be the next big director-screenwriter duo in independent film. Though their second collaboration, Young Adult (2011), was met with reluctant praise, both creators seemed to struggle to repeat the success with Juno, with Cody’s Jennifer’s Body (2009) and Reitman’s Men, Women & Children (2014) and Labor Day (2015). Their third effort together, Tully (also their second with Charlize Theron after Adult), is essentially a return to form for both.

In the suburbs of modern-day New York, Marlo (Theron) is married, in her early 40s and the mother of three little kids. She’s out of shape, she gets less than five hours of sleep and hasn’t had sex with her husband Drew (Ron Livingston) in almost a year. Her brother, Craig (Mark Duplass), suggests hiring a “night nanny” to watch over the new baby in the middle of the night to help her relax. Marlo is reluctant, but eventually gives in and hires 26-year-old free spirit named Tully (Mackenzie Davis).

Like Young Adult, Tully borders the line of cringe humor and the viewer’s tolerance for secondhand embarrassment. Theron, who reportedly put on 50 pounds for her role as the stay-at-home mom, is great as she usually is, and Davis’ character successfully goes from pretentious to endearing by the end. The motherhood scenes are so in detail and graphic that for those who are middle-aged moms it might hit too close to home, and there’s a plot twist people are going to really like or really hate.