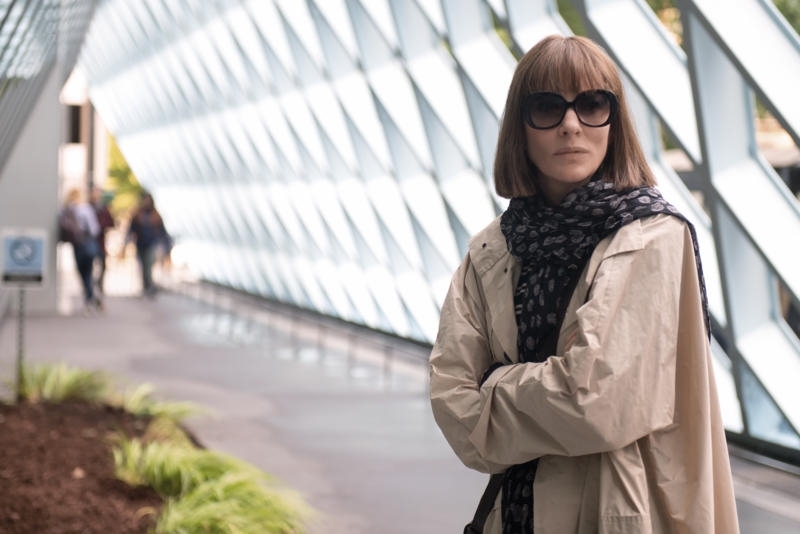 At the Movies: ‘Where’d You Go, Bernadette?’ Is a Lost Cause

Richard Linklater’s new dramedy, Where’d You Go, Bernadette?, is about a Pacific Northwest suburban housewife played by Cate Blanchett, who has a nervous breakdown and then intentionally disappears to rediscover who she is as a person. If this sounds familiar to you, it might be because it’s based on the best-selling 2012 novel of the same name by Maria Semple. Or it could be because this movie was actually filmed more than two years ago, with Annapurna Pictures and United Artists continually pushing back the release date until ultimately dumping it into the dead zone that is late August.

Now that audiences are finally getting a chance to see the mysteriously postponed feature, with the studios obviously not sure what to do with it, I can say that it’s not one of the worst films I’ve seen this year. But it is one of the more frustrating.

Where’d You Go, Bernadette? has a lot going on that might have been, interestingly enough, too much for Linklater. With characters that have extreme neuroses like Blanchett’s character has, there can be a fine line with them coming across as either relatable or very insufferable.

You really need a storyteller who knows how this type of personality and mental history operates, and I didn’t get that impression with anyone involved with the film or its script. Even worse, Bernadette isn’t even the most unlikable part of the movie. That would be Emma Nelson’s Bee, who is, unfortunately, the most recent manifestation of the “obnoxious, precocious, know-it-all kid.” For me, Where’d You Go, Bernadette? felt like watching a less disastrous repeat of Cameron Crowe’s Aloha (2015).