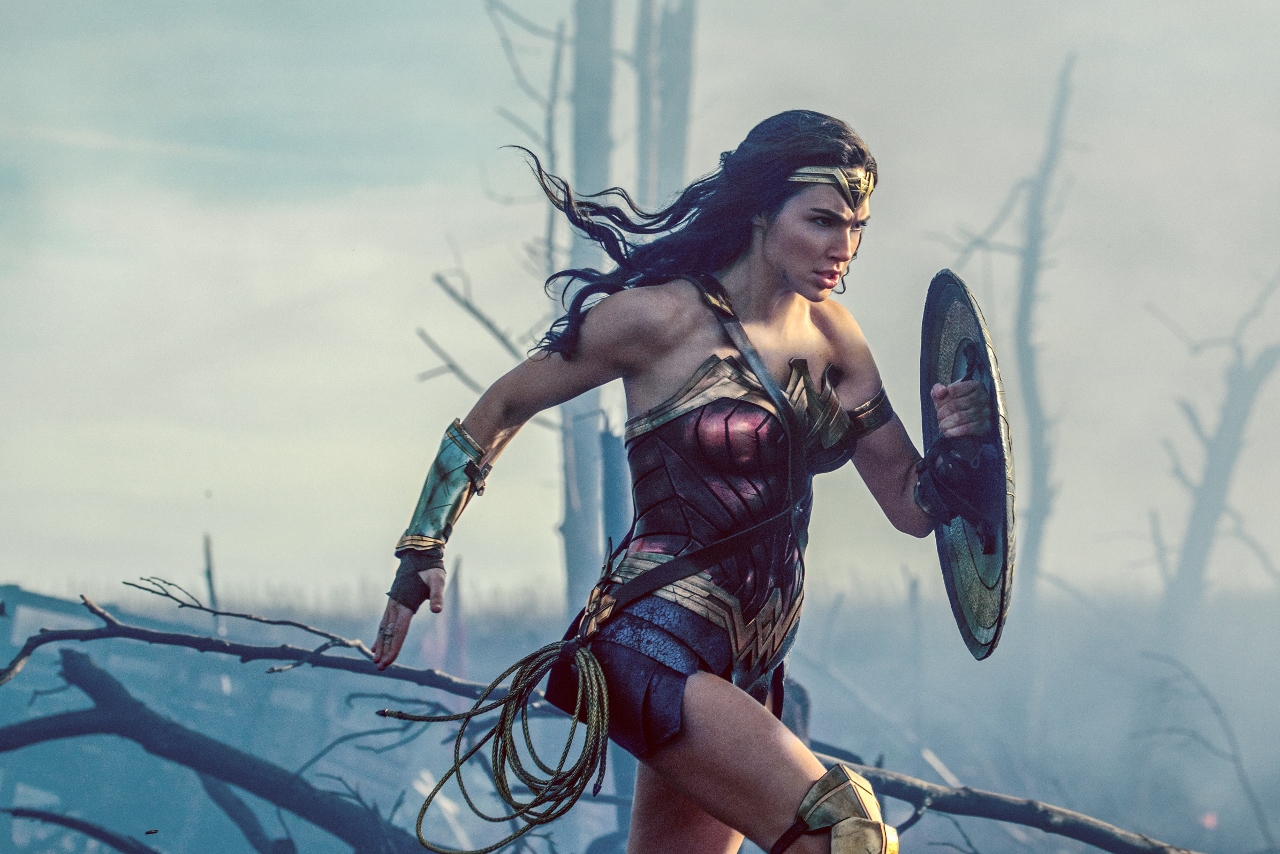 At the Movies: ‘Wonder Woman’ Finds Her Way Home

It only took over half a century, but after numerous comics, cartoons and TV shows, we finally received a Wonder Woman feature film. Lots of hype had been generated since Gal Gadot was announced as the title character, and expectations waned after the disappointments of the first three attempts by Warner Bros.’ new DC franchise with Man of Steel (2013), Batman vs. Superman (2016) and Suicide Squad (2016).

On a magical Amazonian island, Princess Diana (Gadot) is raised by her mother, Queen Hippolyta (Connie Nielsen) and her aunt, General Antiope (Robin Wright), to be a strong warrior. When a male stranger by the name of Steve Trevor (Chris Pine) suddenly crashes into their world, Diana discovers that there is a war going on back on Earth in 1918. Diana decides to follow him back to his home, not only to help fight, but also to discover her own family background.

Patty Jenkins directs Wonder Woman and makes big steps forward from Zack Snyder’s and David Ayers’ previous failed attempts with DC. This new movie has a coherent plot and narrative, and the editing is competent this time around. Gadot and Pine are fine leads with a surprisingly high level of chemistry, and Gadot, in particular, proves the naysayers wrong that she was miscast physically. The one thing that makes the film decent, rather than great, is the script—particularly the dialogue—which at times comes across as cliché and corny. But for a blockbuster with some new flashy girl power, Woman does fine.