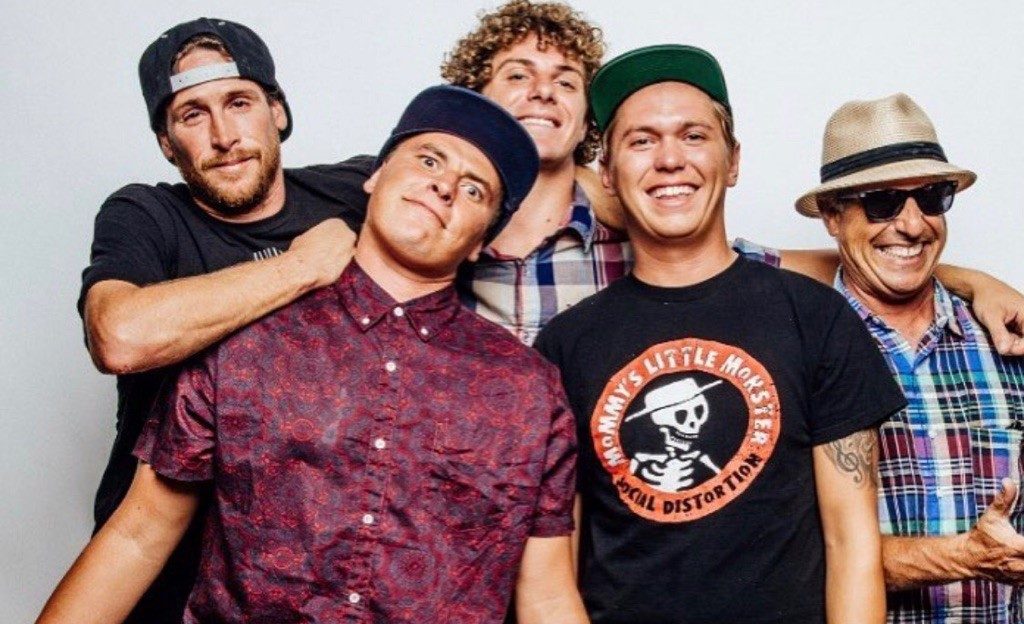 From summiting Mt. Kilimanjaro to performing at local events such as Oktoberfest and Fiesta Music Festival, local band Tunnel Vision has connected with some of the most notable names in the reggae and ska genres.

The band recently signed with LAW Records, which is co-owned by Yesod Williams, the drummer for the rock-reggae band Pepper that gained notoriety in the late 1990s and early 2000s. Tunnel Vision met with members of Pepper and LAW Records a few years ago, and now the partnership has come to fruition.

“Our manager used to work for Pepper back in the day, and we’ve known them forever. (We) went to their home garage studio and worked with them,” said Tunnel Vision bassist Jacob Hernandez. “We’re trying to get as much music out there as we can, keep busy, get new fans, make new friends and keep the party going.”

On the band’s next album, “Days Away,” which is scheduled to debut March 9 on iTunes, Spotify and other downloadable sites, Reel Big Fish’s horn-section—including trombonist Billy Kottage, saxophonist Matt Appleton and trumpeter Johnny Christianson—contribute to a few songs.

The band’s first self-titled album, released three years ago, incorporated themes of the beach lifestyle and surfing, stacked with many mellow songs. “Days Away” is promised to be a bit different, Hernandez said.

“This album is a lot faster. I feel like this one revolves around being on the road, and all the good and bad things that come with it,” Hernandez said. “I feel it’s a little faster. It’s a little more rockin’. We’ve got a fun little build-up to our album release. For about 30 days, we’ll be doing little skits to keep fans interested in the release.”

Tunnel Vision is currently doing some tours around the northwestern U.S. and recently finished a small tour in Mexico.
“It was a nice little surf/work trip (to Mexico), and we’re going up the northwest for five days and then we’re on to One Love Cali Reggae Festival at The Queen Mary in Long Beach,” Hernandez said.
For more information on the band, visit www.tunnelvisionsc.com.