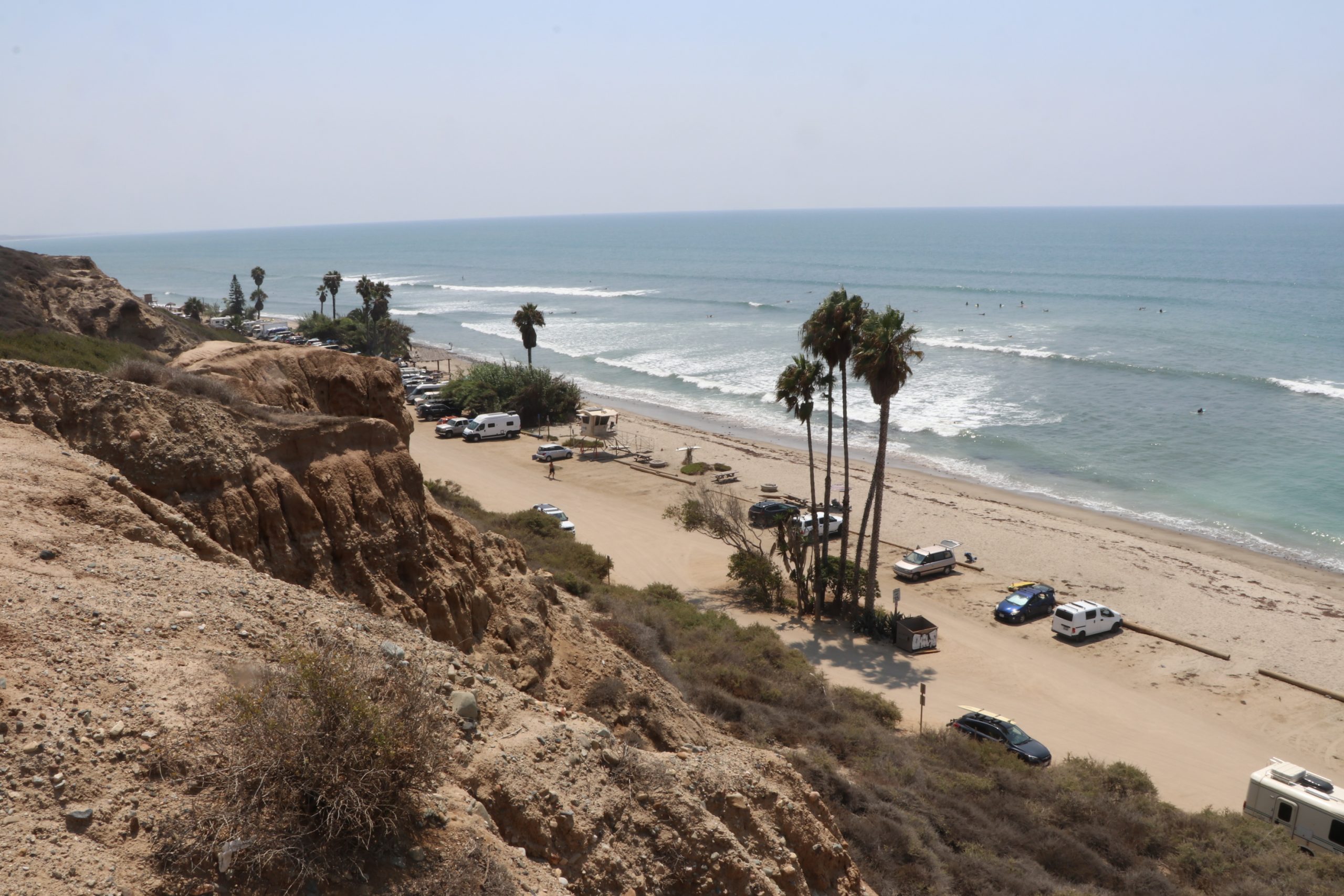 A three-year extension over the lease for San Onofre State Park is likely to be reached between the U.S. Navy and California’s parks department, buying both parties additional time to iron out details for another long-term agreement that’s set to expire at the end of this month.

The California Department of Parks and Recreation (DPR) and Camp Pendleton told San Clemente Times this week that while the state and the Navy are actively working toward a lease renewal for the park, an agreement “of this magnitude” requires time to “negotiate and finalize.”

“It is being handled at very high levels within the state and federal organizations,” the parks department said in an Aug. 24 email. “Both parties agree that a short-term, likely a three-year lease, is necessary to allow longer-term options to be thoroughly explored.”

Marine Corps Installation West at Camp Pendleton echoed those comments in a similarly worded email, stating that the agreement must also “be informed by land and environmental surveys which are not yet complete.”

San Onofre State Park, the Marine Corps explained, is part of the Camp Pendleton base and on property that’s been on lease from the Department of the Navy since 1971. That 50-year lease is currently set to expire on Aug. 31.

“The proposed lease renewal will be on terms that best serve the interests of the Marine Corps and public by conserving and protecting military training, outdoor recreation, and natural and cultural resources,” Camp Pendleton said in its Aug. 24 email.

Asked what sort of changes to price or other updates, if any, the military branches are looking to include in a new long-term lease, Camp Pendleton said such “elements will be negotiated in the renewed lease based on the land and environmental surveys conducted.”

The state parks department’s intention to renew the lease began in earnest in 2016, when it submitted its formal letter of interest to the Marine Corps, according to DPR. At that time, DPR stated on its website, the department planned “to use the four years leading up to the lease expiration productively and hopes to reach an agreement during that time.”

Though the state and federal departments couldn’t confirm whether the three-year extension has been finalized, only that it’s believed to be necessary, Steve Long, founder of the San Onofre Parks Foundation, a local nonprofit, said a Memorandum of Understanding between the parties is expected to be announced by month’s end.

Based on conversations he’s had with federal and state officials, Long explained that the MOU will essentially extend the lease as is for three years, “allowing the Navy and state parks to do all of the real estate evaluations that (have) to happen, looking at easements and property lines and factoring in those elements—the legal aspects.”

The 1971 lease agreement gives the state roughly 2,000 acres of property for public recreation, beaches and campgrounds. The San Onofre State Beach was officially created under a 1971 Presidential Decree, according to the foundation, which is charged with leading educational programs, advocating environmental awareness and preserving San Onofre and San Clemente State Beaches.

The anticipated announcement comes more than a year since Camp Pendleton first expressed support for the three-year extension while the Department of the Navy considered the state’s request for a lease renewal.

“A lease extension will balance the installation’s training mission requirements with the needs and desires of the local community for reasonable, non-interfering public access,” Camp Pendleton said in an April 2020 press release.

In its email this week, Camp Pendleton reiterated that point, stating that the parks department and the Navy “understand the importance of public access and are committed to actions which will continue to afford the public these recreational opportunities … collectively, (we) look forward to continuing to serve the citizens of and visitors to California at San Onofre State Beach.”

Touching on the support from Pendleton, Long said that the U.S. Marines see the highest and best use of the land—its surfing beaches such as Trestles, the bluffs and campgrounds—to be in the public domain. “The Marine Corps recognizes the recreational and cultural and natural history of this land that is the park,” Long said.