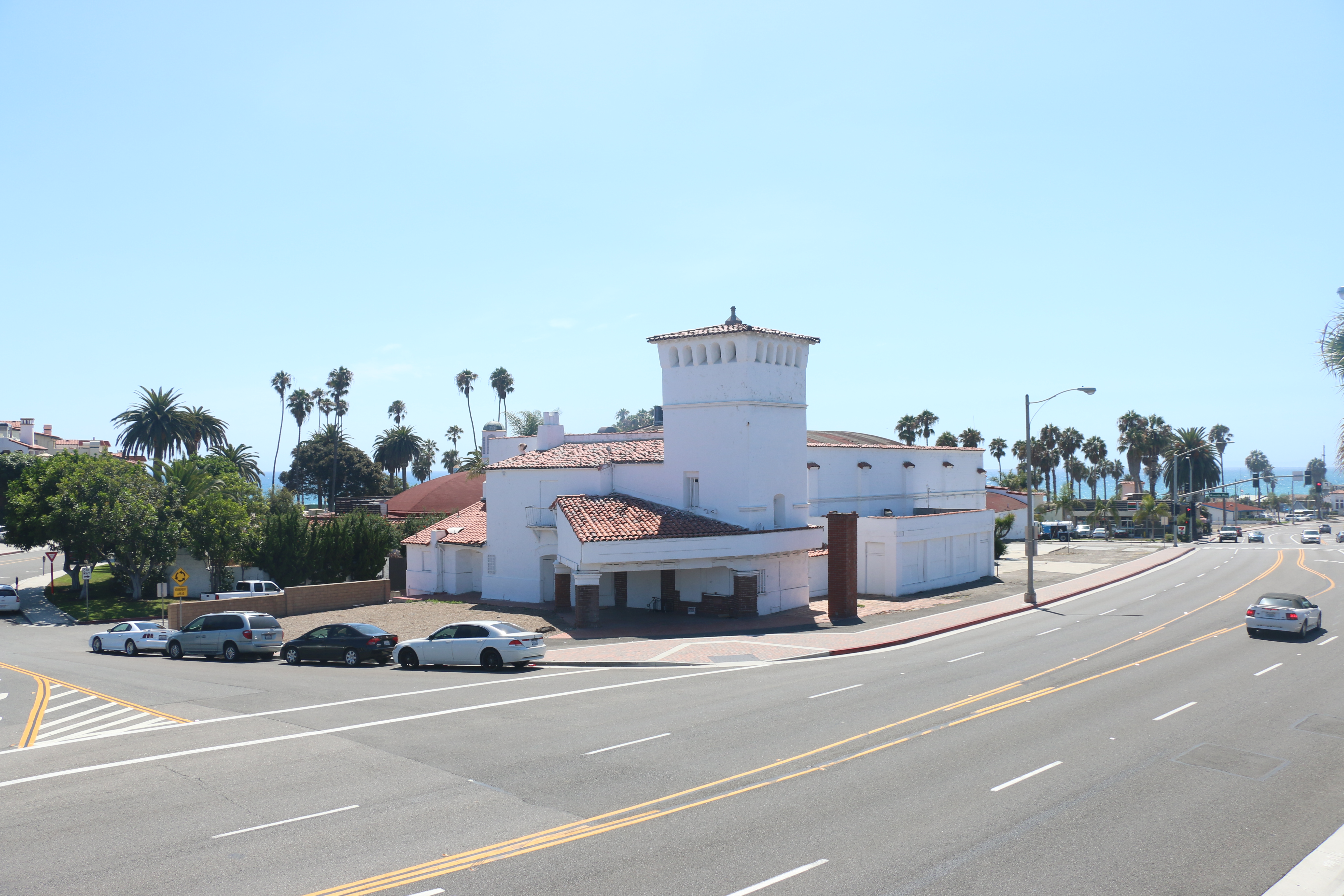 In 2013, Barry Baptiste came to San Clemente City Council claiming he had obtained ownership of the Miramar Event Center through a lawsuit and bankruptcy proceeding with Marc Spizzirri, the main owner of what was then named the Miramar Theater. Spizzirri said Barry Baptiste was never granted ownership of the theater or the adjacent bowling alley, and he has since moved forward with plans to renovate the facilities.

On Jan. 17, Craig Baptiste, the brother of Barry, and Mach-1 Auto Group, which Barry owns, filed a lawsuit in federal court challenging many of the same issues over ownership that were subject to lengthy litigation in county court.

The lawsuit claims there have been Racketeering Influenced and Corrupt Organization (RICO Act) and Fraudulent Uniform Fraudulent Transfer Act violations committed by the defendants.

It’s not just the owners of the Miramar the lawsuit names. There are 37 defendants listed.

The lawsuit brings up a bankruptcy filing Spizzirri and Raymond Dixon made with other defendants listed.

“During the (bankruptcy) proceeding, and even afterwards, facts were discovered that demonstrate that Defendants engaged in violations of law amongst others and as an Association-In-Fact to deprive Plaintiffs of their rights to millions of dollars,” the lawsuit claim stated.

It was through that bankruptcy proceeding that Barry Baptiste said, at the time, he had gained control of the Miramar as a form of back pay due to an investment gone sour, which Spizzirri disputed.

In essence, the Craig Baptiste alleges the defendants “siphoned” money off of a dealership to pay for debts with the help of the three-dozen defendants.

“At present, there are two Orange County Superior Court cases pending relating to Spizzirri, Dixon and several entities to recapture ownership of several parcels of real property,” the lawsuit stated.

Spizzirri said this would likely result in the same rulings that were made in county court.

“All these matters have been adjudicated,” Spizzirri said in a phone interview on Jan. 30. “I could not possibly come up with a rational argument that this has any validity, and in my opinion, I believe this is frivolous. But I trust the court process to repeat what’s already been done, and justice will be served. It’s a nuisance for a lot of people, and some will endure and be victorious when it’s over, again.”

Spizzirri said he put up a lease sign at the Miramar and that he’s received “a great deal of interest” for vendors looking to set up shop in the event center once it’s cleaned up. He said he received at least 50 calls last Saturday.

Craig Baptiste filed a lis pendens against the owners of the Miramar, which means a notice is expected to be sent to any stakeholders or lessees of the establishment regarding the litigation.

Calls to Craig Baptiste’s attorney, Brendan K. Ozanne, requesting comment from him were not returned by press time on Wednesday, but Ozanne did say he would speak with his clients on the matter when called on Jan. 26. San Clemente Times will include comments from the plaintiffs once they are reached.

The owners of the Miramar were recently granted a coastal use permit from the California Coastal Commission to establish some boutique restaurants, an outdoor bar and to renovate the theater to turn it into an event center.

The Miramar has been shuttered since at least 1992.

The plaintiffs are seeking actual and general damages to be determined through a civil case trial, and a decision to restore ownership of the Miramar to the Baptistes and several other related items.

Spizzirri said he plans to continue business as usual in seeking vendors for the Miramar.

Court documents on the Public Access to Court Electronic Records (PACER) website didn’t state when a hearing would take place. More details on the matter will be provided when they become available.