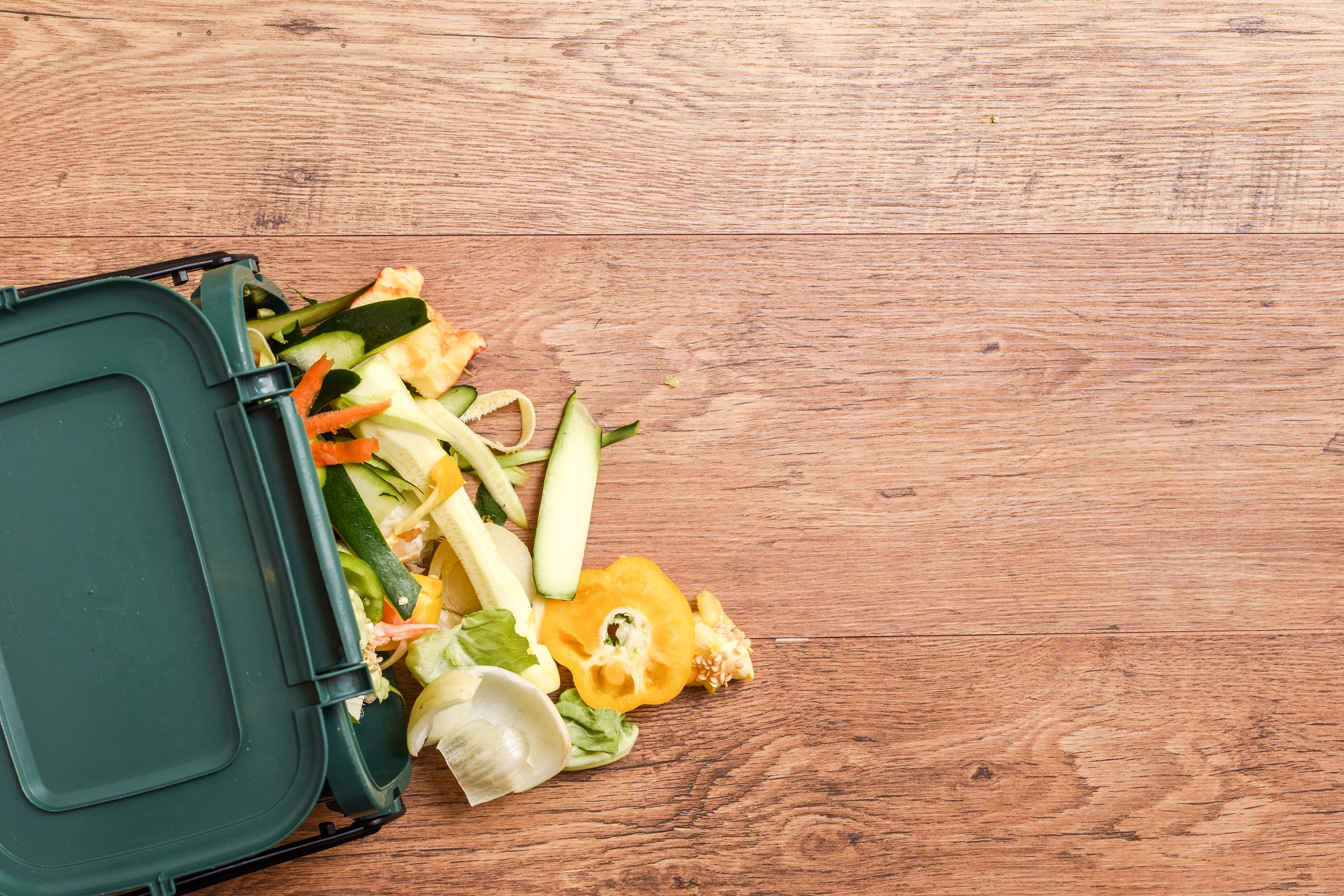 San Clemente City Council unanimously voted to introduce an ordinance during its April 5 meeting that will require subscriptions to organic waste collection services and have local food producers contribute to food recovery efforts.

The city was required to introduce the ordinance, amending its municipal code related to solid waste management, following the 2016 enactment of Senate Bill 1383—the state law that directed the California Department of Resources Recycling and Recovery (CalRecycle) to create regulations to reduce organic waste statewide and cut greenhouse gas emissions.

Under the ordinance, which is meant to locally enforce SB 1383 regulations, all residents and businesses within San Clemente must subscribe to organic waste collection services provided by CR&R Inc., and to sort out organic waste, such as food scraps, placing them in new green containers.

The ordinance, which will take effect 30 days after the council formally adopts it—likely at its next meeting—also stipulates that commercial food generators contract with food recovery organizations and services for the donation of recoverable food, to not intentionally spoil food leftovers, grant access to their premises for inspections, and keep records of compliance.

Tier 1 generators, such as supermarkets and grocery stores, will be required to immediately comply, while the obligations will not begin for Tier 2 generators, including hotels and restaurants with a capacity of more than 250 people, until Jan. 1, 2024.

“We make every attempt to gain compliance without punitive measures,” Atamian said. “It is only through the continuous non-compliance of particular code that we would move our enforcement into citations, but that is typically followed by notices of correction.”

Councilmember Steve Knoblock was concerned about the prospect of CR&R personnel citing residents and local businesses for non-compliance and supported an initial one-year moratorium on penalties, which led to the council agreeing to delay the start date to May 2023.

CalRecycle is pushing cities across the state to gain compliance, according to Utilities Director Dave Rubensdorf. However, 70% of restaurants and commercial businesses are currently working with the city to comply, and Rubensdorf is seeing an increase in that rate.

Staff recommended solutions to reduce any odors of edible waste, including using compostable storage bags, layering the green carts with newspaper in between waste, and placing waste in the container the night before or the day of collection.

Organizations within the food recovery industry, including Abound Food Care in Santa Ana, recognize cities’ compliance with SB 1383 as a positive first step. The requirement of food generators to work with food banks and pantries, as San Clemente has done, represents tangible action in feeding the needy and preserving the environment.

“There’s a huge benefit,” Abound Executive Director Mike Learakos said. “One of them is it allows, or in some cases, forces food service operations to participate. Once they start participating, there’s all types of cost benefits that can be realized.”

Abound “optimizes the food system” by connecting food recovery organizations, such as distribution centers at churches and afterschool programs with Orange County food banks, and facilitating the delivery of leftover edible food, thereby reducing waste and increasing the food supply.

All of the work within the industry diverts excess edible food from going to landfills and creating methane, a pollutant contributing to climate change. Instead, the food goes to people suffering from food insecurity or can be turned into mulch or renewable gas through anaerobic digestion.

Ensuring that food is distributed correctly and evenly to agencies that can then use everything they are provided is difficult for each involved party, including entities such as Abound. Donating businesses will participate to a larger extent when the logistics are properly squared away.

Learakos said SB 1383 did well to bring the stakeholders together, but more work is necessary to help the industry reach its goals or potential.

“It’s going to take cooperation, collaboration, and then additional solutions to these gaps, these problems that are inherent, and those gaps are, always, cold storage and logistics,” he said. “That’s what it really comes down to.”

San Clemente, and Orange County as a whole, remain far ahead of other California municipalities that have not yet jumped onboard, according to Learakos. The infrastructure that exists through the county’s decadelong efforts to recover food places San Clemente in a solid position, even five years after SB 1383 became law.

Learakos added that the city’s contract with CR&R is another advantage through the company’s own anaerobic digestion facility located in Perris, which produces the 100% renewable natural gas on which its collection vehicles run.

“If it’s a CR&R-contracted city, you can combine your food waste with your green waste,” Learakos said. “That’s huge. In other areas, we don’t have that luxury; we have to separate the food waste (that) goes to compost and the green waste may go somewhere else.”

Learakos said he believes an additional benefit of the new ordinance will be that businesses eventually realize that they can reduce their edible food waste and adjust their operations.

Through donating excess food, restaurants or hotel food services will better know how much of a certain product to purchase and identify other cost benefits to feed people in need, minimize waste and overspending, and help the environment. “It’s a win-win-win,” Learakos said.