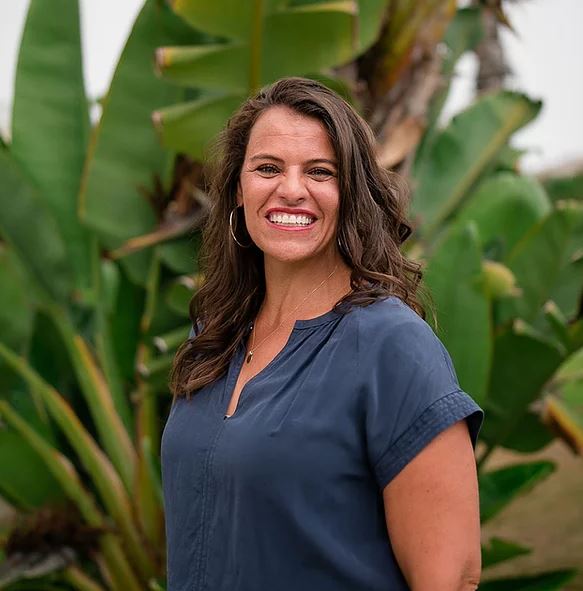 UPDATE (Nov. 6, 7:35 a.m.): Lisa Davis has pulled ahead in the Capistrano Unified School District (CUSD) Board of Trustees Area 3 race by a tight margin.

Vote-by-mail ballots have been partially reported so far, though early voting ballots are complete, according to the Orange County Registrar of Voters.

The eventual winning candidate will replace current Area 3 Trustee Patricia Holloway, who did not run for reelection. Hill has emphasized implementing career classes for students, while Davis supports addressing needs and options for afterschool care.

In a statement to San Clemente Times, Davis said she was optimistic for a win as votes continue coming in, and thanked her supporters.

“I want to thank all who have helped with each part of the Lisa Davis campaign: the weekly beach cleanups, our website and social media, the thousands of doors knocked and hand-delivered flyers, and all other events,” Davis said. “I especially want to thank all who voted for me and trusted my decision-making on behalf of the children and families in San Clemente.”

Below is the initial report on the CUSD Board race published on Nov. 4 at 3:30 p.m.

Based on the early results on Wednesday morning, Nov. 4, the Area 3 school board election was a close race between Capistrano Unified School District (CUSD) Board of Trustees candidates Sue Hill and Lisa Davis.

Hill received 44.03% (9,675) of the votes, while Davis received 43.62% (9,586).The eventual winning candidate will replace current Area 3 Trustee Patricia Holloway, who did not run for reelection. Hill has emphasized implementing career classes for students, while Davis supports addressing needs and options for afterschool care.

In early results for Area 2—which covers portions of San Juan Capistrano—challenger Pamela Braunstein had a lead over incumbent and current Board President Jim Reardon, with 56.31% (15,284) of the votes compared to Reardon’s 43.69% (11,861). Reardon has drawn criticism from CUSD teachers over remarks he made about them in a Voice of OC story regarding the district’s reopening plan.