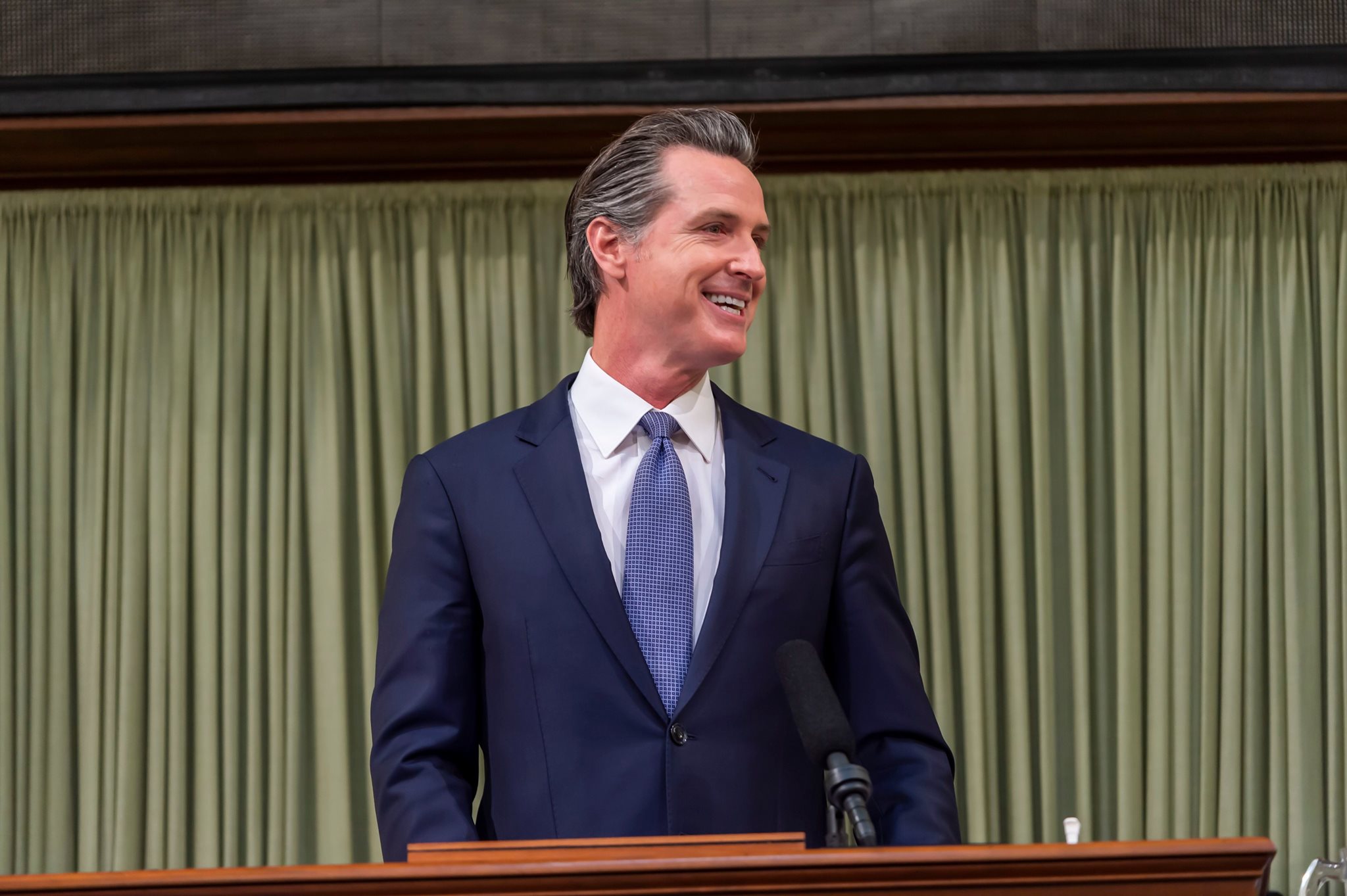 Gov. Gavin Newsom will stay in office and complete the remainder of his term for the next year as he staved off the GOP-led removal attempt on Tuesday night, Sept. 14.

By 9 p.m. on election night, several news outlets had projected Newsom handily defeating the recall, with roughly 67% of voters declining to oust the Democrat from power. Polls in California closed at 8 p.m.

“Tonight, I’m humbled, grateful but resolved in the spirit of my political hero, Robert Kennedy,” Newsom said during his victory speech before thanking Californians “for rejecting this recall.”

The recall election, which ultimately resulted in Newsom keeping his job for the next 15 months, was estimated to cost taxpayers $276 million, according to an analysis conducted by the state’s Department of Finance.

“We defeated Donald Trump, we didn’t defeat Trumpism. Trumpism is still alive, all across this country,” Newsom said.

The recall election, only the second in the state’s history, stemmed from criticism of restrictions Newsom imposed during the pandemic, as well as grievances over his handling of issues related to immigration, taxes and homelessness, among other things.

In Orange County, more than 56% of constituents voted no on the recall, as of 10 p.m. on Tuesday, according to results from the county’s Registrar of Voters.

Among the candidates who ran with the hope of replacing Newsom, Republican Larry Elder had a substantial lead ahead of the crowded pack, earning about 44% of the vote. Kevin Paffrath, a Democrat, led behind Elder, garnering more than 10% of the votes.