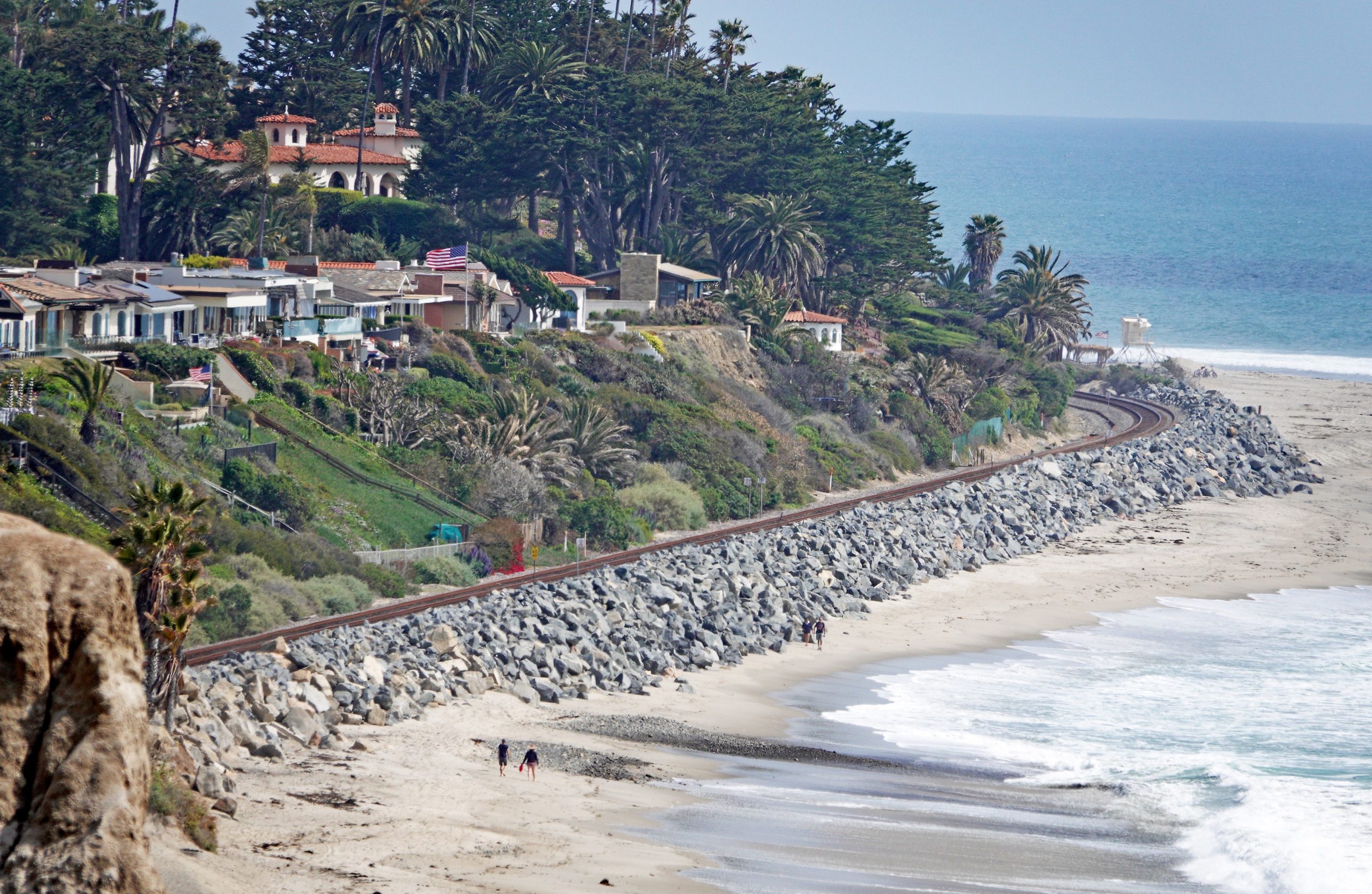 The landmark San Clemente home where former President Richard Nixon and his family would find respite—commonly referred to as the Western White House—is back on the market with a price tag of $65 million.

The current asking price for the 5.45-acre Spanish Colonial-style compound is $7.5 million, or 13%, more than the previous listing price of $57.5 million back in May 2019. The current owner took the house off the market in early 2020, according to news reports.

The luxury estate, which the late former President dubbed La Casa Pacifica, was built in 1926 and boasts 15,000 square feet of living space. It includes nine bedrooms, 14 bathrooms, a private office, screening room, exercise room and wine cellar, among others, the listing notes.

The interior of the home also boasts beamed ceilings and a panoramic waterfront view. A two-bedroom guest house, a pool and terrace, as well as a tennis court, an enclosed gazebo and a formal garden are part of the estate.

“Comprised of two parcels totaling 5.45 acres, it features 480 linear feet of beach frontage,” the listing states. “The entire compound sits behind private walls and fences. As such, it enjoys absolute privacy. The grounds are mostly flat with a garden that gently slopes seaward of the main residence.”

The current owner, Allergan Pharmaceuticals Chief Executive Gavin Herbert, bought the home from the Nixons in early 1980, after the 37th President and former First Lady Pat Nixon relocated to the East Coast.

Realtor Robert Giem of Compass is the listing agent for the property.