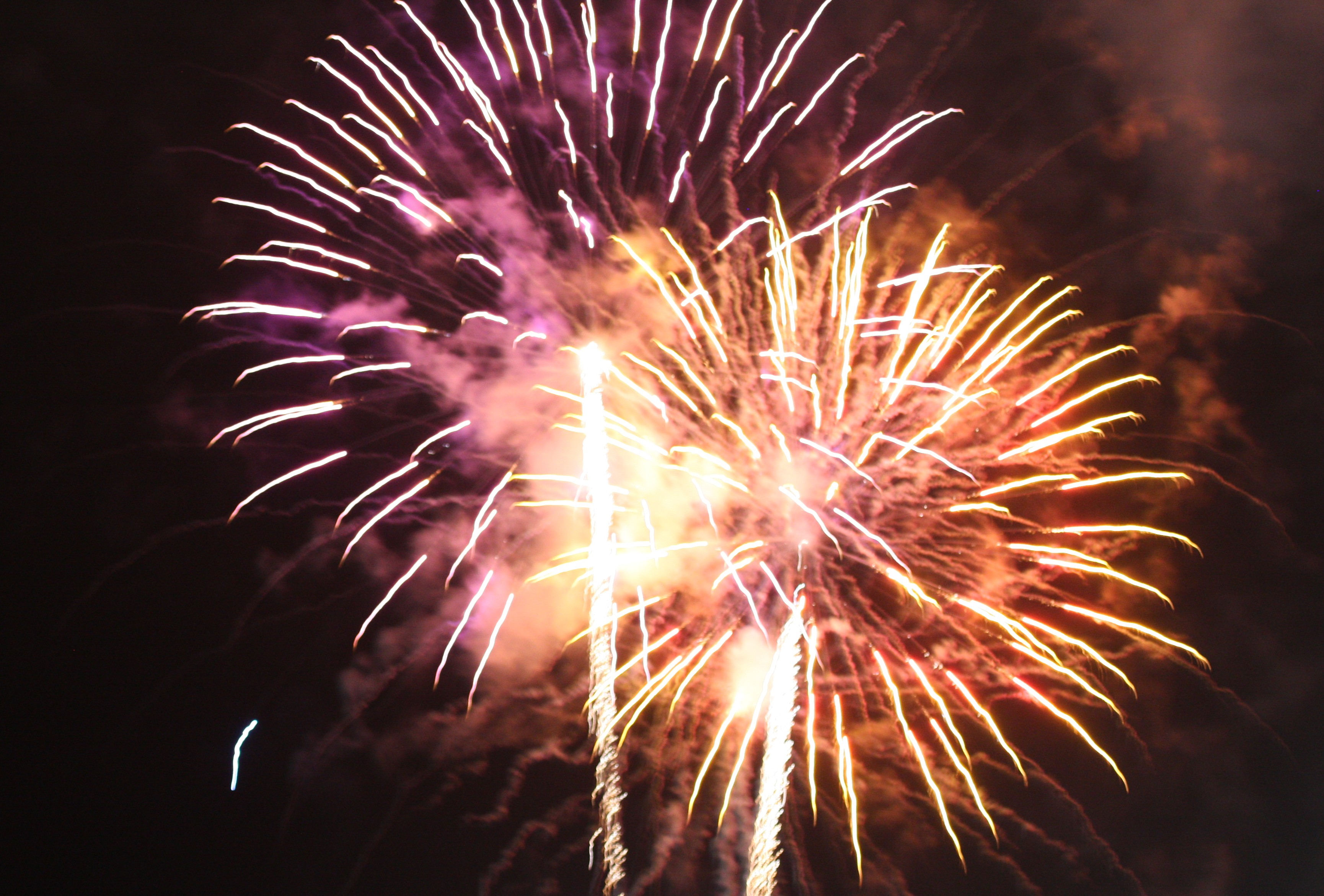 The city, this year, will not host its annual Independence Day fireworks display at the beach amid ongoing steps to further prevent the spread of coronavirus, city officials announced this month.

Instead, Assistant City Manager Erik Sund told councilmembers last week, the city is potentially looking at holding the fireworks show at the Vista Hermosa Sports Park, but with no spectators allowed entrance into the facility.

“The purpose of this is for San Clemente residents to be able to stay home and view the fireworks from their home,” Sund said, noting that the city is recognizing measures for “social distancing and that crowds are not necessarily something we’re trying to trend towards.”

An official statement with detailed and finalized plans from the city is forthcoming, Sund told the council during its June 2 meeting.

City officials were not immediately available to provide further comment as of Monday afternoon, June 8.

The Fourth of July fireworks celebration joins the list of many other summertime events that have either been postponed or canceled altogether as a result of the public health crisis.

As of this posting, it was unclear whether the annual San Clemente Office Chair Race—another popular, yet non-city sanctioned, event every July 4—will still occur this year.

This story will be updated as more information about the fireworks show becomes available.