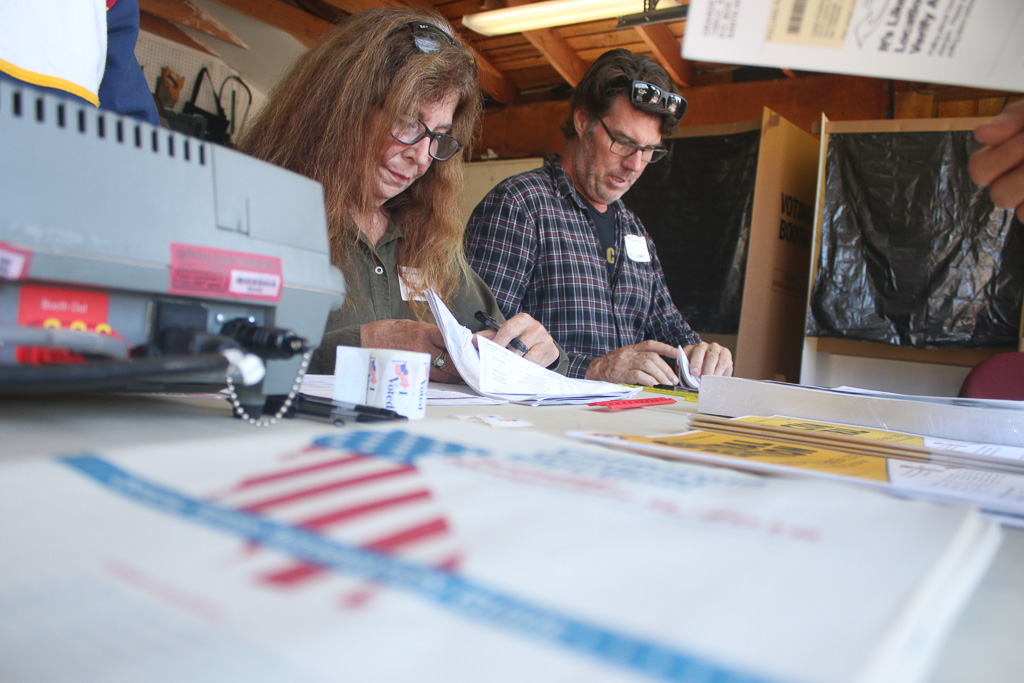 The nomination period for the empty seat on San Clemente City Council officially closes at 5 p.m. on Friday, August 9.

As of this week, two people are qualified for the ballot: Gene W. James and Dee Coleman, but four others have pulled papers with the city: William Ewing, Ryan Bourque, Michael McLane and Jackson Hinkle.

Six-year city resident Dee Coleman, a real estate broker with a career in overseeing large real estate developments, told the San Clemente Times he’s running to fix the homeless issue in San Clemente and has a documented eight-point plan to do it. Though Coleman, who identifies himself as a people-person and a problem-solver, owns Classic Auto Sales in town, he said selling classic cars is more of a side passion next to his latest civic involvement and ambitions.

Three-year city resident Gene James, a retired corporate director of security risk management, adjunct professor and Army veteran, has been planning to run for council since he lost in the November 2018 election, coming in fourth just 653 votes behind the third and final candidate elected.

Problems with a designated sober living facility next to his home drove James into local politics, frustrated by a previous city council’s “lack of caring.” James became more involved as the homeless issue grew in San Clemente. He said his top priority is safety and security of taxpayers and their families, and boosting services for local law enforcement.

San Clemente will hold a Special Municipal Election on Tuesday, November 5, to fill the vacant seat on council left by the unexpected passing of Mayor Steven Swartz.

The person elected will serve a term of approximately one year, which will end when the two councilmembers elected at the November 3, 2020 General Municipal Election assume office.