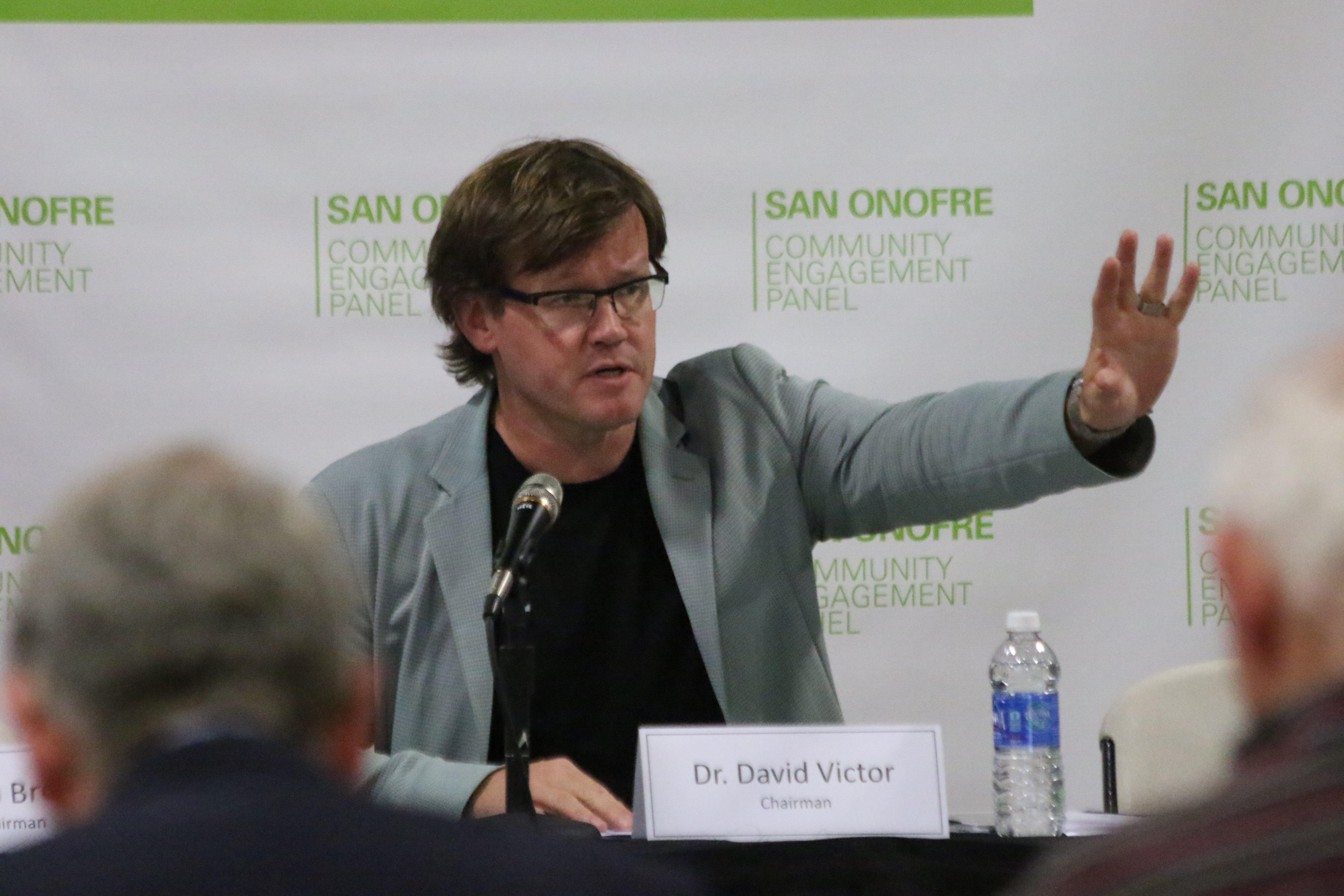 The report stated SONGS officials will be able to choose how enforcement proceedings will continue. Tonight’s CEP meeting begins at 5:30 p.m. at the QLN Center in Oceanside.

Nuclear Regulatory Commission (NRC) officials said they were concerned about the “weaknesses” in training and oversight of operations after a canister of spent nuclear fuel was improperly loaded before being corrected on Aug. 3.

The canister rested on an outer ring of the repository and caused the tension in a crane line to lose its tension. It was corrected about an hour later, according to the NRC’s report, although small increases in radiation levels were detected in the area.

The report was basically an iteration of what’s already been reported but also outlined the path of enforcement of two serious violations: the canister’s improper loading and that Southern California Edison (SCE), the operators of SONGS, did not report the incident in a timely manner per the commission’s policy. The NRC reported that the incident did not cause a dangerous situation beyond that, but it has characterized the mishap as a “near miss.”

The NRC said SONGS officials will choose whether there will be a “predecisional enforcement conference (PEC)” or they can request an “alternative dispute resolution (ADR).” A PEC would be a hearing open to the public. SCE officials said on Thursday they have not decided which procedure they’d like to take.

SCE responded to the report on Thursday.

“SCE appreciates the commission’s work to help strengthen nuclear fuel transfer operations and is reviewing the full report,” a press release from SCE stated. “SCE will provide a response to the commission within the timeframe outlined in the letter accompanying the report.”

The NRC is requiring SONGS operators to demonstrate it is capable of safe dry-cask storage of spent nuclear fuel before resuming the process, which is scheduled to be discussed at tonight’s meeting along with improvements to the transfer operations. The spent nuclear fuel is mostly contained in cooling pools in under the concrete domes and is transferred once it reaches a cooler temperature.

Twenty-nine of the 73 canisters expected to be stored are in the concrete monolith situated about 100 feet from the ocean, and another 51 canisters are already in horizontal storage on site.

The CEP meeting begins at 5:30 p.m. tonight with doors opening at 4:30 p.m. at the QLN Center, located at 1938 Avenida Del Oro in Oceanside. If you can’t make the meeting, it will be livestreamed at www.songscommunity.com.  San Clemente Times will also cover the meeting with updates on Twitter at @SCTimesNews.

NRC’s full report can be found by clicking here.