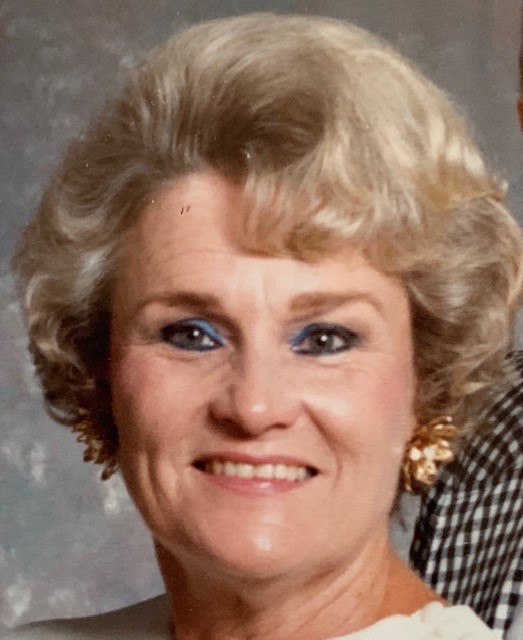 Dale Allison (Tuni) Nelson, age 83, passed away on July 6, 2019, in Minneapolis.
Dale was born in Los Angeles, August 26, 1935 to Matthew and Dorothy Boe. She graduated from Southgate High School in 1953 and married Donald Lee Nelson on August 27, 1954. They raised their family in Long Beach where Dale was a devoted housewife, foster parent, softball coach, Campfire Girl leader, and Avon sales consultant. She loved bowling with a career-high of 279.

Dale moved to San Clemente in 1976 to open her first of three Baskin & Robbins stores. She was a member of TOPS and offered leadership to special events and retreats. In 1985, Dale was invited to be a member of the May Company California Woman Advisory Board, where she dedicated herself to helping other women reach their potential. Later in life, Dale obtained her real estate license in CA and Nevada.

Dale is preceded in death by her brother Col. Patrick Boe. She is survived by her husband Don, children Terry (Lorin) Fluent, Mark (Elizabeth), and Matthew (Desiree), 11 grandchildren, and 8 great-grandchildren, her sister Jacqueline Osborn, and brothers Ralph and Paul.

A Celebration of Life will be held on August 17. For more information contact schsnelson@gmail.com.