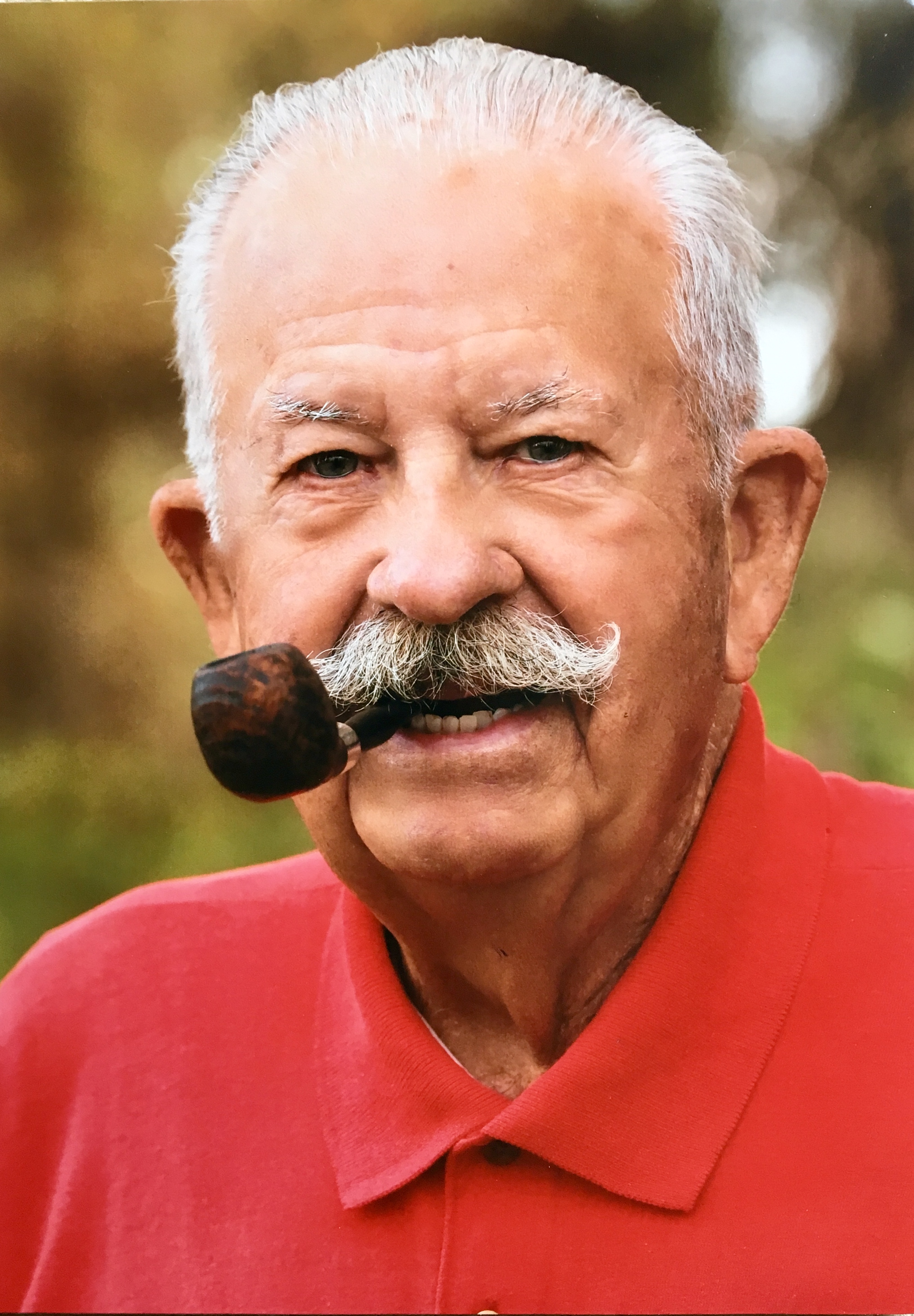 John Kerry Davis, 92, of San Clemente, lost his battle to cancer surrounded by those who loved him on July 31, 2019.

JK was born on March 14, 1927 in Hagan, NM to Henry and Wilma (Meeks) Davis. In 1945, he enlisted in the Marine Corps Reserve, then attended the University of New Mexico and was commissioned and stationed at Camp Pendleton, where he met and married Jane Dickey in July 1952. They raised three daughters, Keri, Gwen and Julie through 27 moves. The highly decorated four-star aviator served as Assistant Commandant of the Marine Corps from 1983-86.

The General was an avid golfer and played, despite being legally blind, with the help of his many friends. A longtime member of San Clemente Exchange Club and many Marine Corps associations, including the Golden Eagles, he always had a story to tell.

Preceded in death by Jane, his wife of 65 years, survived by two sisters, Sue Jimerson and Nancy Davis. Mourned by his daughters, son-in-law Kenneth Best and 5 grandchildren.

A Celebration of Life will be held at Paradise Falls in Oceanside, CA, on October 22nd at 3:00 p.m.

Donations can be made to the Marine Corps Scholarship Foundation or Braille Institute.

Click here to read the 2016 Veteran’s Day interview and to learn more about USMC four-star Gen JK Davis and his life in the United States Marine Corps.