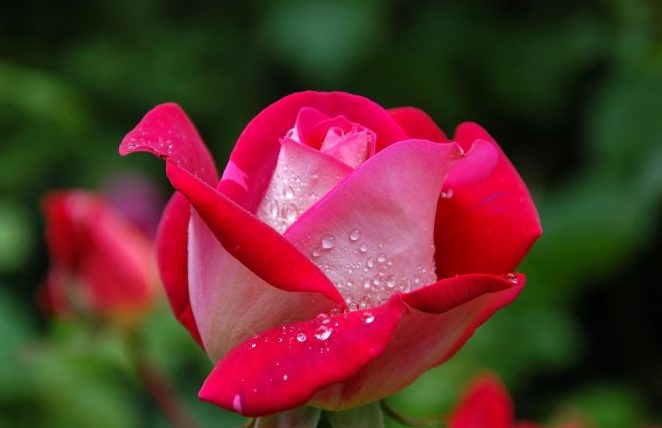 Glenn Victor Dill, age 85, died peacefully on August 29, 2019 in Coronado, CA.  Born in Wichita, Kansas, Glenn and his family moved to Los Angeles when he was a boy.  After attending and playing  football at El Camino College and Pepperdine University, Glenn  joined the Marine Corps, eventually becoming a Colonel until his retirement in 1985.  Moving to San Clemente with his wife, Barbara in 1962, Glenn and Barbara joined South Shores Church where Glenn taught Sunday school classes, worked with the youth, and was an active member for over 50 years.

Glenn became an educator in 1966 as part of the inaugural staff at Mission Viejo High School where he taught and coached. He later served as the athletic director at El Toro High School until his retirement from public school.  Glenn was then hired at Biola University as a professor in 1989 and taught business and accounting classes.