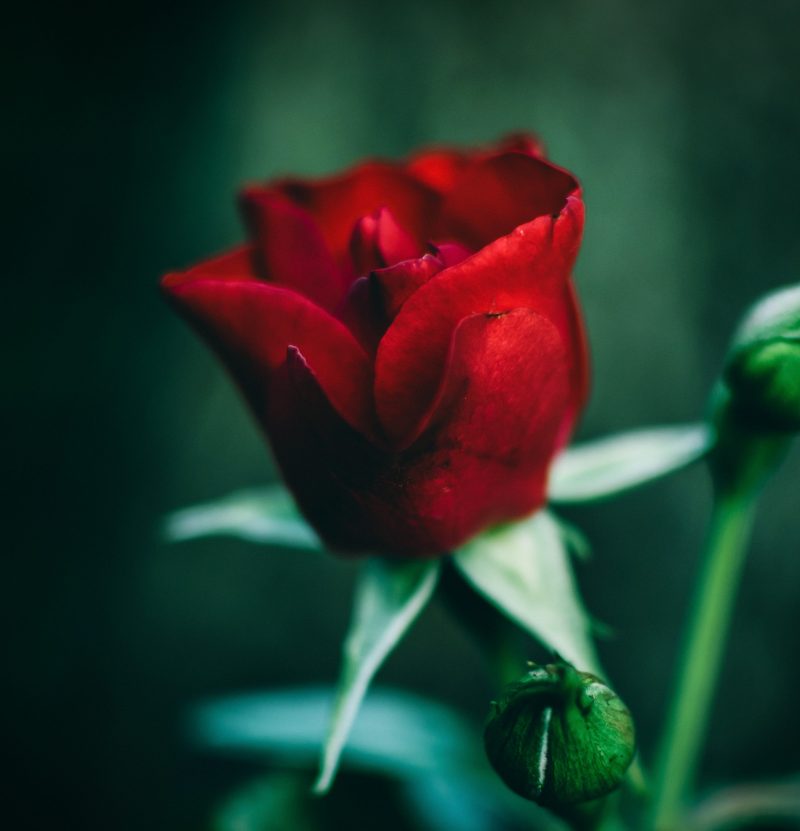 Mrs. JoAnn Arlene Littlepage, a 55-year former resident of San Clemente, passed away on May 30 at the age of 85 in Escondido, CA.

JoAnn was born February 18, 1934 in Norfolk, Nebraska. She was predeceased by her husband Luke, daughter Susan, and sister Bonnie Fox.

She is survived by her sons Paul, Mark, and John, daughters-in-law Lupe, Gaye and Tracy, grandsons Zachary and Ben Lane, Joshua, Nicolas and granddaughters Alanna, Samantha, Catherine and Megan. She also leaves behind her great-granddaughter Katherine, her sister Yvonne Herman, nieces, nephews and many friends.

A memorial service will be held on Thursday, June 27 at 2:00 p.m. at St. Clements by-the-Sea Episcopal Church, 202 Avenida Aragon, San Clemente, CA 92672. A private burial will be at a later date at Riverside National Cemetery where she will be interred with her beloved husband, Luke E. Littlepage.