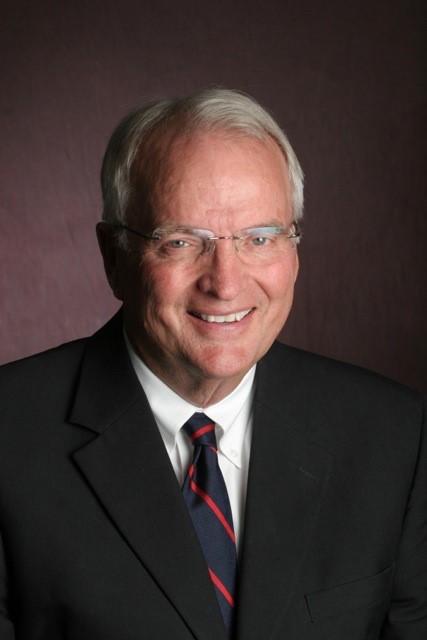 John Hakon Anderson was born November 20, 1941 in Safford, Arizona, the fourth child and first son of Guy and Elizabeth Layton Anderson. To celebrate his birth, his father bought out both of the local flower shops. In 1959 he served as freshman class president at BYU. As a young man, he served two missions for the LDS church. The first in Germany from 1960-1963 then after he graduated from the University of Arizona, he served for six months in Guatemala.

After his missionary service, he graduated from the University of Arizona Law School. He married his wife of 51 years, Glenna Van Atta, in 1966. After working as a Deputy District Attorney in Los Angeles County and then as an in-house corporate lawyer, he hung out his own shingle in San Clemente and practiced law there for 45 years.

He is survived by his wife, Glenna, his four children, Peter, Todd, Stacey and Margaret, and his 19 grandchildren. As a lawyer, he derived great satisfaction from championing the rights of the underdog, whether the client could pay or not. Paradoxical to his profession, he found success in honesty and candor.

He worked hard and played hard. He loved bird hunting trips to Mexico, golf, tennis, and he even popped up on a longboard a few times. His enthusiasm about his hobbies was infectious. If you had never shot a shotgun or swung a golf club, not to worry, he would teach you.

He was a faithful member of his church his entire life. He served as Bishop of the San Clemente Ward (back when there was just one ward) from 1983-1987. During that time, in addition to ministering, he founded a surf club for the youth and held weekly potluck beach parties all summer long.

His charity work focused on the individual. Throughout his entire life he was never above skipping Sunday School to visit the weary and downtrodden. More often than not, he brought those same people home for Sunday dinner with the family. He was generous with his time, his money, and his home became a refuge for dozens and dozens who found themselves in a hard way. To know him was to have the assurance that you had a capable, wise advocate in your corner whenever you needed one.

He passed away peacefully in his home after a year long battle with pancreatic cancer.