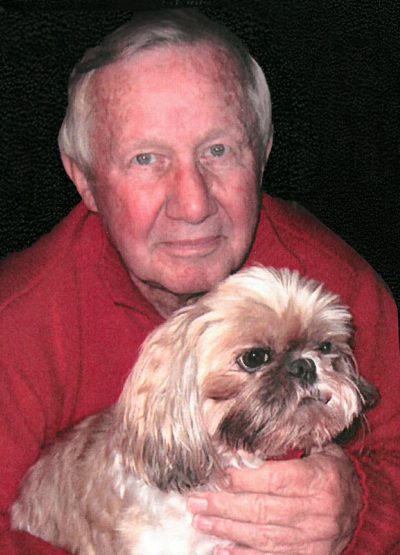 Lawrence Joseph Malone was born on June 13, 1930, in Boston and died peacefully on November 1, 2019, in San Clemente. Lawrence lived in Aliso Viejo until moving to San Clemente in 2018. Lawrence completed his undergraduate degree and medical degree from Tufts University. Lawrence served in the United States Navy as a ship’s doctor in the Medical Corps. Lawrence began his practice of medicine in Boston, where he was an instructor at Harvard Medical School and on staff at the Massachusetts Institute of Technology and Massachusetts General Hospital. He later moved to California and continued his practice of medicine until the age of 78, serving in underserved and rural communities for many years before his retirement.

The family would like to extend their gratitude to Ronny and Maria Cruz as well as Mercy Figuera-Ang, for their unwavering attentiveness and loving care.