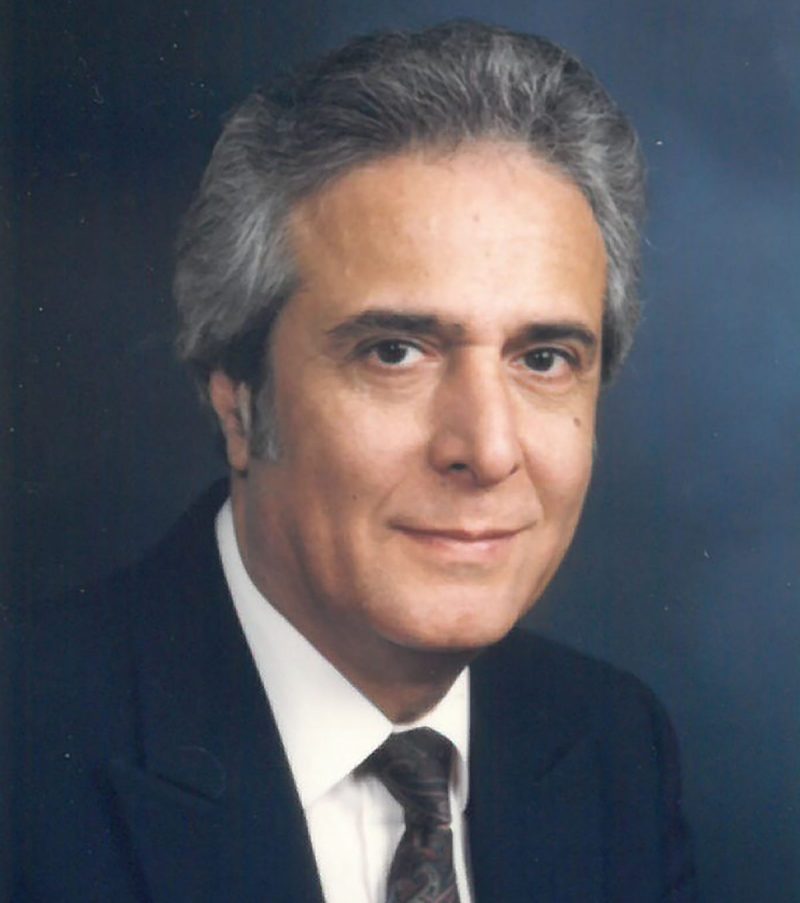 Perry Kohan, M.D.
August 26, 1930 – April 3, 2019
Dr. Perry Kohan was born in Iran and immigrated to the United States at the age of 19.
Perry then worked his way through college in New York City and medical school at UC Irvine and started his practice in
W. Covina in 1967. Dr. Kohan was an Emeritus Clinical Professor of Urology at the University of Southern California. Perry bought his home in San Clemente in 1982 and then moved full-time to the area in 1994.
He helped many and will be missed. Perry leaves behind his wife of 37 years, Roberta Kohan, daughters Evelyn and Leslie, stepdaughter Devra and stepson Jim, along with his grandchildren Stephanie, Jessica, Brendan and Becky.