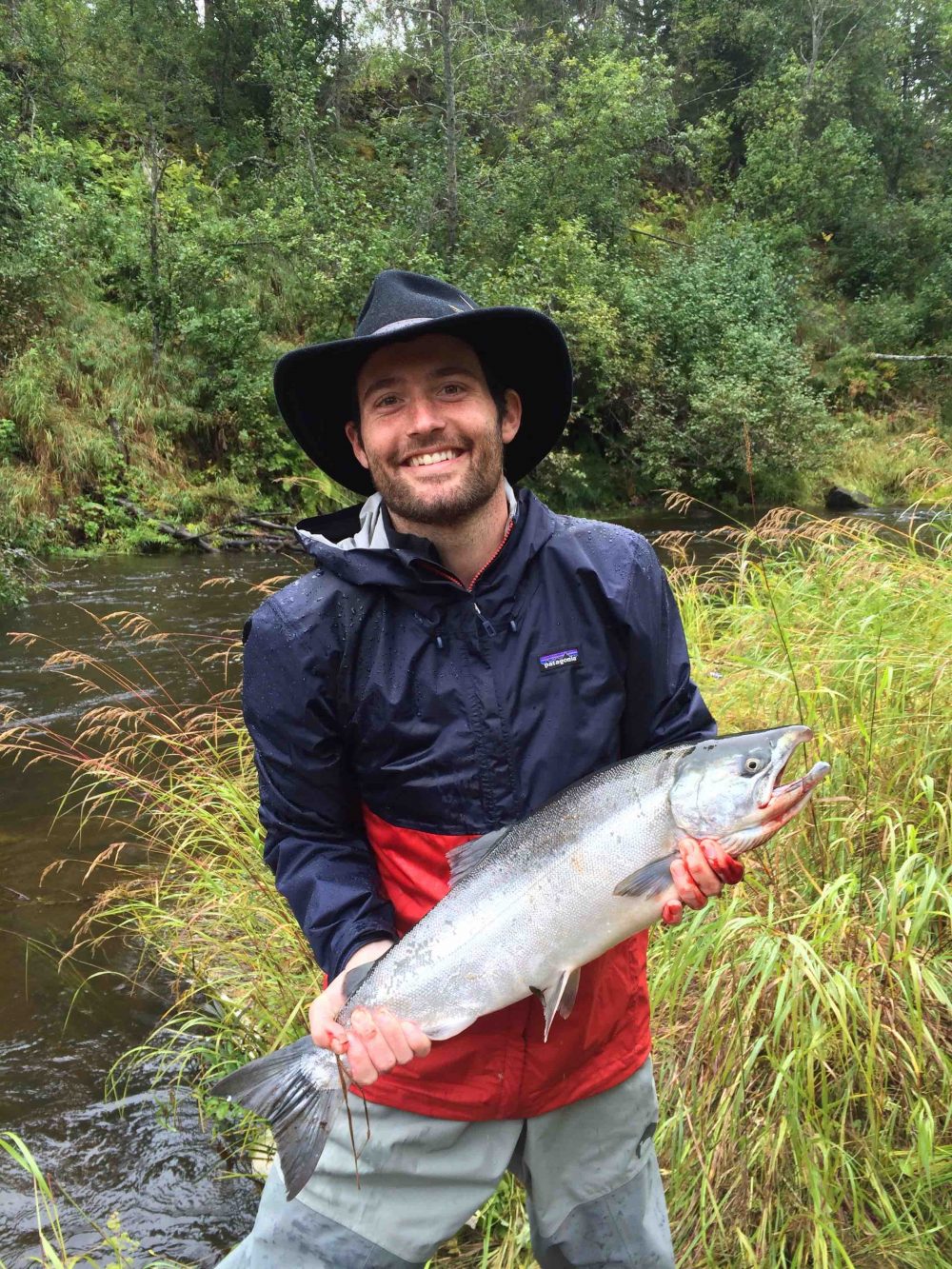 On December 21, 2019, 2 days before his 27th birthday, Phillip Thompson passed away of cancer surrounded by loved ones. Phillip was one of the kindest, sweetest, funniest people around. Always the life of the party, he left a mark on everyone who crossed his path. He had a light in him that never faltered and warmed whomever he was with. Phillip Michael Thompson was born on December 23, 1992 and raised in San Clemente. He graduated from San Clemente High School before moving to San Francisco where he attended San Francisco State University and met the love of his life, Amelia Depue. In the summer of 2016, Phil was diagnosed with an extremely rare type of sarcoma cancer. This type of cancer is widely considered a death sentence, but Phil’s fight against it and his life were nothing less than extraordinary.

His treatment and battle with the disease began by surgeons removing a 23-pound tumor from his abdomen and radiating his liver. Given the odds of the procedure and the skill it would take, almost every surgeon in the United States refused to operate on him. There was also the hurtle of paying for the surgery: he did not have health insurance and could not afford to pay for the operation. Yet being the man of great luck that he was, an anonymous donor called in and paid for the entire procedure. In the end, there were only two surgeons willing to do it. They operated on him together and successfully removed the tumor. The operation saved his life and bought him three invaluable years. Those years were a mixture of painful treatments and pure joy. Phil received chemo, radiation, surgeries, and took part in two cancer trials. He had more strength and tenacity than anyone predicted and doctors around the world studied his case.

His fight was difficult but his last three years were also precious. Phil often said he was living the best years of his life. He travelled, surfed, camped, hiked, snorkeled, mountain biked, sky dived, fished as much as possible and bought cars off of craigslist. On November 16, 2018, Phil married Amelia Depue in Capistrano Beach overlooking the ocean at Palisades Gazebo Park. His passions were working on cars and fishing, and in Amelia he found his soul mate and life companion. Phil and Amelia bought an old RV, fixed it up and travelled around the United States. They travelled all over the continental US, spending time in the mountains and camping with friends and family. Phil and Amelia spent the last week of his life in Kauai. They stayed in a treehouse in the rainforest. On one of the last days of the trip, Phil told Amelia that he wished it would rain so he could see it from the treetops. It rained all day that day, and they laid there in the treehouse watching and listening to the rain fall. He told her he was the luckiest guy in the world.

For those who wish to attend, there will be a paddle out for Phil on Saturday, January 18, 2020 at 1pm at the San Clemente Pier.