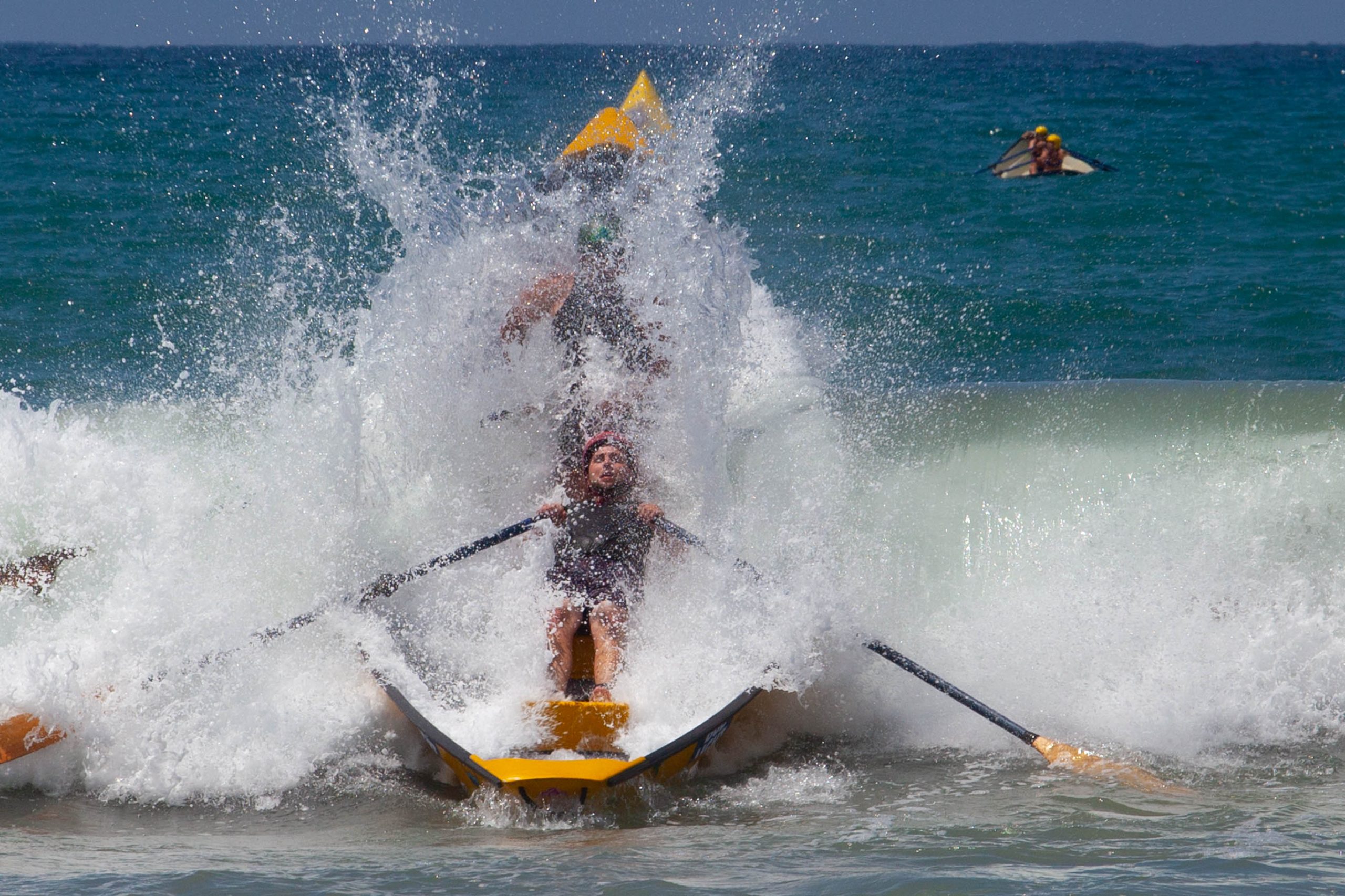 This coming weekend would have marked the 45th annual San Clemente Ocean Festival, when California lifesavers and ocean athletes gather for two days of various competitions, relays and races.

Dubbed “The Greatest Show on Surf,” this annual event brings thousands of spectators to the beach at historic San Clemente Pier, where friends and families can cheer on their favorite athletes and groms, as well as enjoy numerous outdoor activities, food and live entertainment.

And while this year’s festivities had to be postponed for a second consecutive year because of the pandemic, the Ocean Festival, a nonprofit organization, partnered with the San Clemente Times and the San Clemente Journal for a special photo contest to help keep memories of the event fresh in everyone’s minds.

“The San Clemente Ocean Festival thanks the SC Times for partnering with us on this year’s photo contest celebrating years past,” SCOF Executive Director Peggy Vance said in an email. “We received some great photos and thank everyone that participated.”

Back in May, we called on our readers, their friends and family who may have taken photos of previous years’ Ocean Fests to submit some of their works to the nonprofit for a chance to earn prizes and be featured in the SC Times.

Sheri Crummer, Steve Taylor and Don Kindred, along with Norb Garrett, publisher of Picket Fence Media, judged the submissions this past month, and collectively decided our winners in three categories: Athletic excitement, Non-athletic activities, and Lifestyle.

The organization is slated to present the awards to the winners at the San Clemente Pier on Thursday, July 15.

“Looking forward to being back on the beach with everyone in 2022, and celebrating 45 years of ‘The Greatest Show on Surf’!” Vance said.

First Place for the Athletic images went to Bill Maben, who captured a Doryman competition during the 2016 Ocean Fest. Two of Michael Hashitsume photo submissions from the 2018 Ocean Fest earned him the second- and third-place honors.

Rick Delanty’s 2017 photo of runners storming the beach at Ocean Fest was selected for first place. Peggy Ireland came in second place with her 2019 photo of a girl showing off her arm “guns” while the sun was out, while Natalie Hoss took home third for her photo of brothers prepping for competition during the 2017 Ocean Fest.