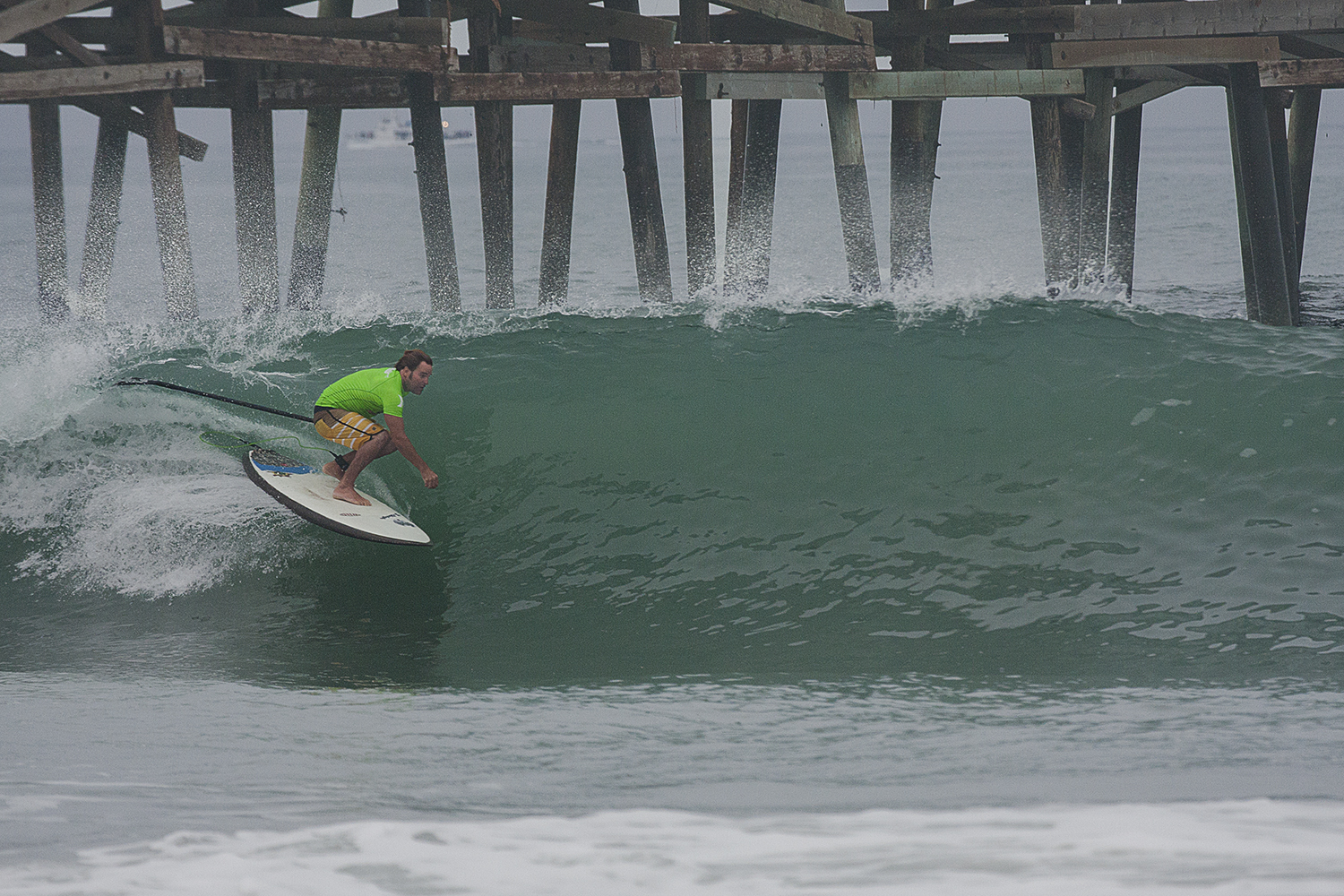 The Ocean Festival’s signature beach events will still be taking place this year, but with new names to reflect a fresh focus.

The Orange County Lifeguard Games, previously the California Waterman and Waterwoman Championships, will largely stay the same, despite the new name, while the Sport of Kings stand-up paddleboard races will help provide support for local surf professionals.

“Saturday, since the inception of the Ocean Festival, has always been a lifeguard competition,” Barrett Tester, the organizer of the festival’s athletic events said. “Over the years we’ve changed the name. This year’s another rethinking of it all. We’ve added more relay events and more team oriented events to increase lifeguard participation.”

Points will still be awarded in all nine events of the competition with the overall winner being the one accumulating the most points.

This year’s event will include two rescue relay races, which are designed to showcase the skills of local lifeguards. Lifeguards will race out into the water with a rescue can and fins to their partners, playing a victim, before they race back to the shore with their rescue in tow. A similar event will involve a paddleboard rescue.

“Those are really exciting races for the lifeguard community, they really love it,” Tester said. “People will be able to watch them show off their lifesaving skills.”

The stand-up paddleboard competition has seen a more dramatic change, however. This year’s event, the Sport of Kings races, will consist of a pair of sprints around a 600-meter course near the end of the San Clemente Pier, with the top finishers in the heats advancing to a final round. Those finishing lower will be placed in the consolation event.

Tester said the course has been designed with spectators in mind, since paddlers would end up catching waves into the finish.

The event will benefit the Sport of Kings Foundation, which was set up by local surfers in 2012 to raise funds for surf industry professionals suffering from significant illnesses. The foundation is based in Capistrano Beach.

“It’s a neat thing, because it’s locally based,” Tester said.

The same Sport of Kings event has been a part of the Mongoose Cup at the Dana Point Festival of Whales the last two years in the Dana Point Harbor. This time, however, the race will be in the open waves.

About 10 teams from throughout Southern California are expected for the popular dory boat races this year, which will involve a number of three-lap races with the dramatic wave-catching finishes typically expected from these events.

Ultimately, however, the excitement level will also be contingent on Mother Nature.

“It’s all very dependent on the surf,” Tester said. “We’ve had a couple of good swells lately. We typically always get decent waves. We love the big waves for the pros and the elite racers, it’s exciting. But for the recreational athlete, when the waves start getting big all of a sudden attendance starts to thin out, just because people don’t want to break equipment or don’t want to get hurt.”

Sunday’s events include favorites like the 5-K beach race, a rare running event on sand, as well as open ocean swimming events, like the 1-mile ocean swim and biathlon of running and swimming. A new take on the splash-and-dash event will provide more of an opportunity for newcomers by making it a relay, where swimmers will complete one leg of a race before handing it off to a runner.

“The thinking was to have more of these relays spaced throughout the weekend, just to get more participation and more camaraderie,” Tester said.