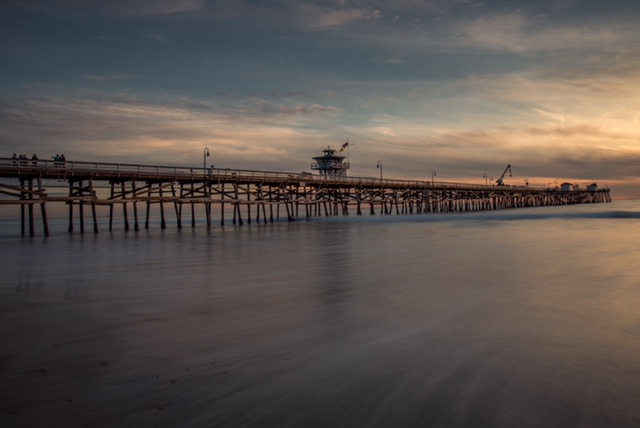 According to OC Beach Info,  the waters at the San Clemente Pier have been reopened to the public with a warning in place after a sewage spill on Friday, April 13.

The waters 300 feet in any direction of the San Clemente Pier were off-limits to the public on Saturday, April 14 following a sewage spill at the Linda Lane Storm Drain on Friday.

Orange County Environmental Health Division notified the city of the closure after determining about 3,000 gallons of sewage had spilled into the shores at the Pier.

San Clemente Marine Safety Division officials said the earliest the waters at the Pier could reopen would be Sunday morning, April 15, but that’s only if the environmental health division needed to collect two samples of the ocean water with safe levels of bacteria.

Marine Safety officials said they were not told what caused the sewage spill.

More information on this will be provided when it becomes available.