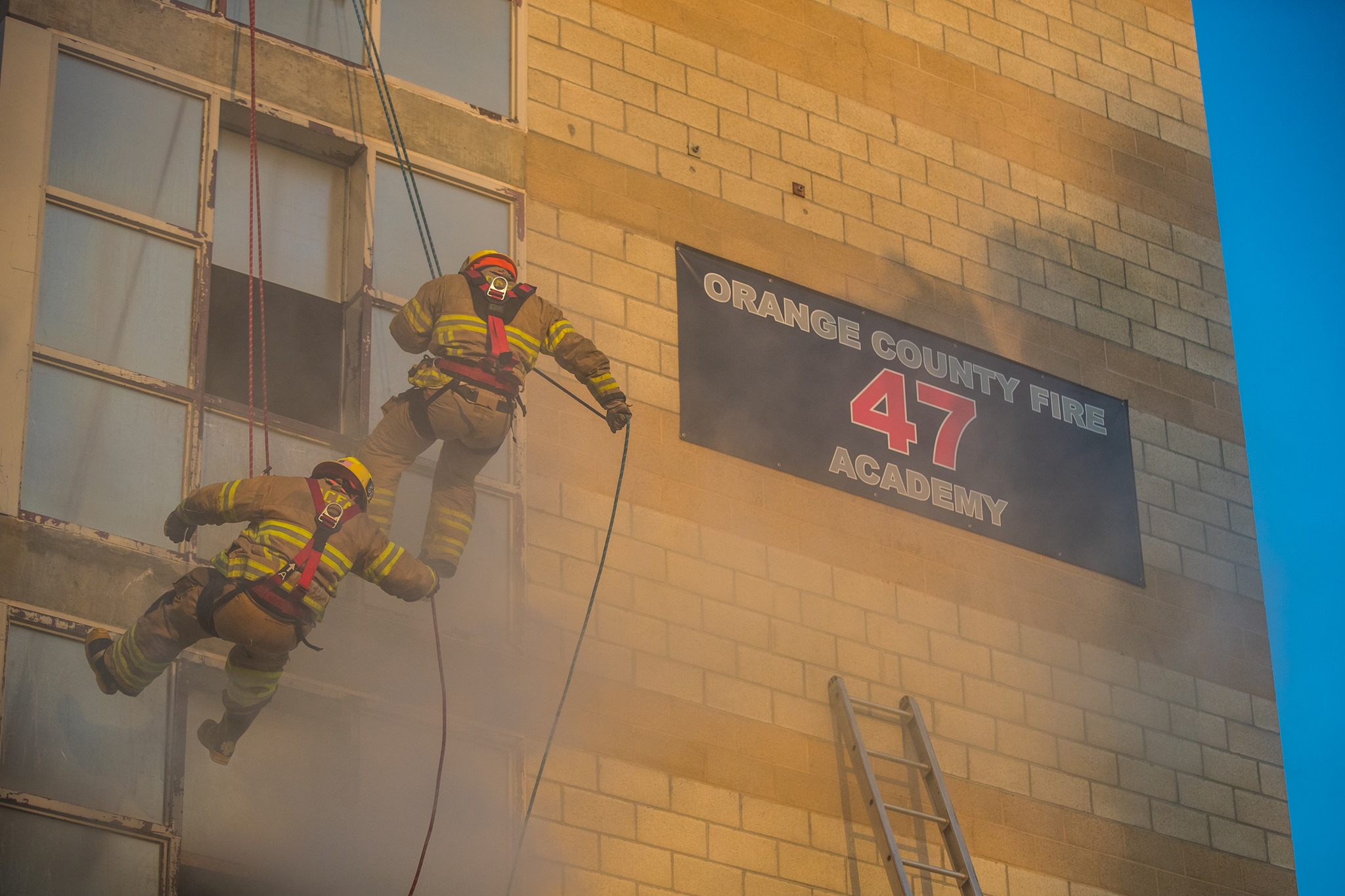 After 16 weeks of arduous training, a total of 36 firefighters graduated from Orange County Fire Authority Academy 47 on Wednesday, June 5. The recruits entered the Irvine ceremony at the Orange County Fire Authority Regional Fire Operations and Training Center Drill Tower 1 and walked away as sworn probationary firefighters. Among the graduates were three former U.S. Marines. One retired as a Sergeant Major after a 26-year career, and another did three combat tours. A third graduate followed his grandfather’s career by serving in the military and then becoming a firefighter.

In addition to the swearing-in ceremony, the graduation included fire and skill demonstrations by OCFA’s newest firefighters. Following graduation, the new probationary firefighters will be stationed throughout Orange County, where they will continue to train and test for the next year.