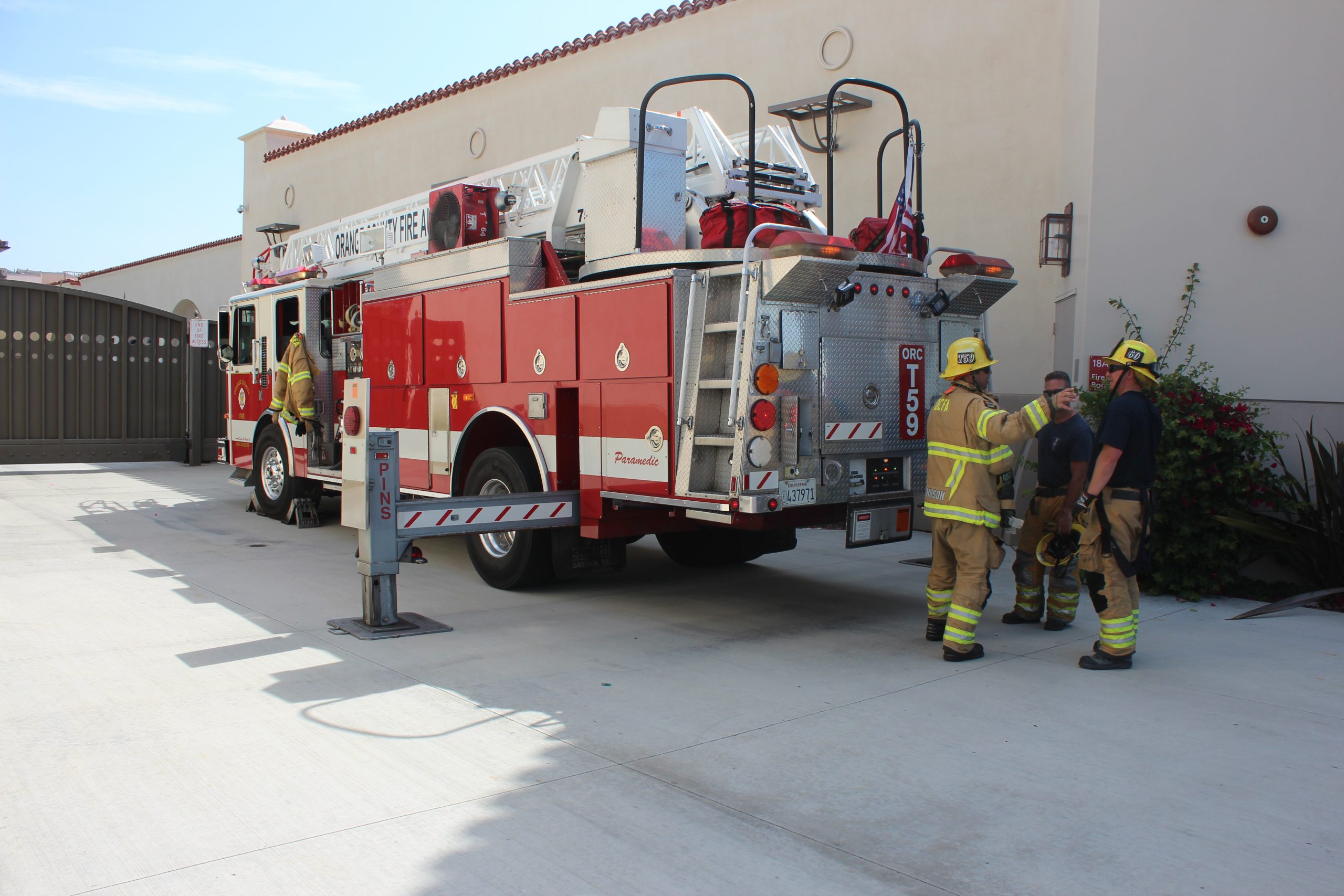 By Shawn Raymundo and Collin Breaux

Emergency crews responded to reports of light smoke caused by an air-conditioning system that burned out at the Outlets at San Clemente on Sunday morning, Aug. 23, according to Orange County Fire Authority officials.

At 9:27 a.m., fire crews were called to the Outlets where OCFA officials determined that there was no significant fire or hazard, fire Capt. Thanh Nguyen said. One fire crew remained on the scene to investigate the cause of the light smoke, according to Nguyen.

Fire crews, he said, were able to use the incident as an opportunity to train.

Nguyen said there were no reports of injuries.